There’s that distinct unmistakable aroma of coffee, some who claims is an acquired taste, which works similar to an alarm clock for our brain in the morning. We learn to love this unique tasting beverage, which is extracted from a simple bean.

It’s one of the most beloved addictive drinks around the world today, and as a result, there are millions of cups consumed daily.

What’s not that well known, is there are potential health benefits in coffee if drank in moderation.

Caffeine is its main chemical ingredient, while it also contains riboflavin (vitamin B2), pantothenic acid (vitamin B5), potassium, manganese, magnesium, and niacin.

Can Drinking Coffee Really Be Healthy

What drinking the daily java has, are both advantages and disadvantages, which has been clinically proven.

One of the key benefits that’s found, and good news for many, is moderate coffee drinking can “potentially” extend ones life.

Drinking in moderation refers to limiting yourself to just 2 to 3 cups a day.

7. Can Help In Preventing Diabetes 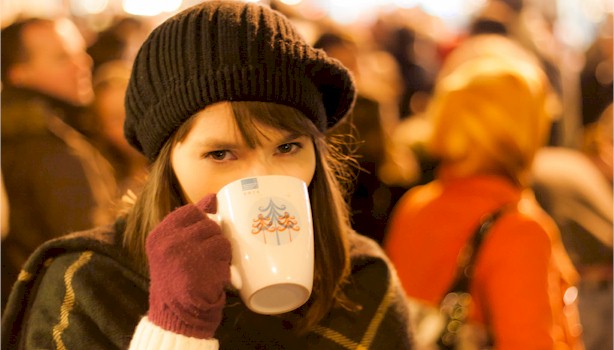 It’s the antioxidants which are found in fresh natural coffee beans, which improves insulin sensitivity and as a result, can lower the risk of Type 2 diabetes. It’s main ingredient caffeine, is thought to affect insulin sensitivity.

There are published studies that drinking moderate amounts of coffee, can statistically lower the risk of diabetes in both men and women.

What’s proven is drinking up to three cups of coffee or tea a day, can also reduce the risk of obesity and metabolic syndrome.

Once a sweetener is added to the caffeine however, it’s thought to reduce it’s effectiveness.

Although coffee can potentially protect against diabetes, it may pose a danger to those who already have the disease.

6. May Protect The Heart 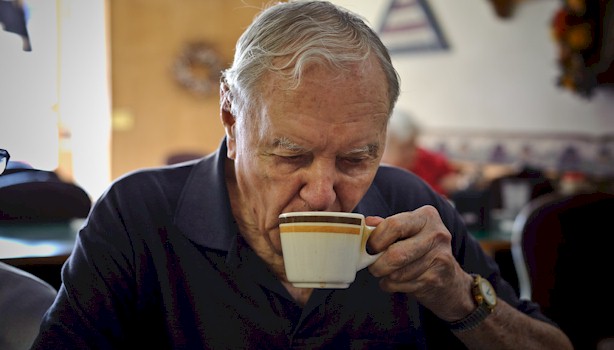 What reasonable levels of coffee consumption daily is thought to improve better heart health, because of it’s caffeine content.

It’s also the naturally occurring compounds found in coffee beans, such as phytochemicals, which helps in reducing inflammation, which is important for better heart health.

Coffee is also linked to reduce the risk of strokes, based on a study of long-term moderate coffee drinkers, especially for women.

What all the data supports, is coffee can potentially reduce cardiovascular disease. 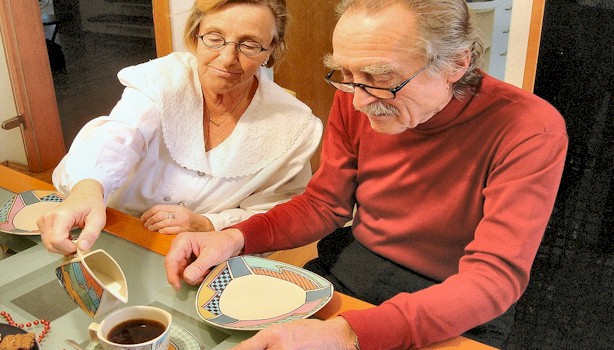 Parkinson’s disease is one of the most common neuro-degenerative diseases, which is caused by the elimination of dopamine generating neurons in the brain.

Unfortunately, there’s no known treatment, so the focus is on the prevention of it, by managing its symptoms.

What’s thought is caffeine can potentially work as a protective barrier for dementia and Alzheimer’s disease.

What drinking coffee has been associated with, are lower incidences of these “aging” diseases in those who were tested, along with reducing its symptoms.

The reason for this is what caffeine contains are neuro-protective capabilities, especially when it comes to the management of motor and non-motor skills.

4. Possibly Prevent The Development Of Gallstones 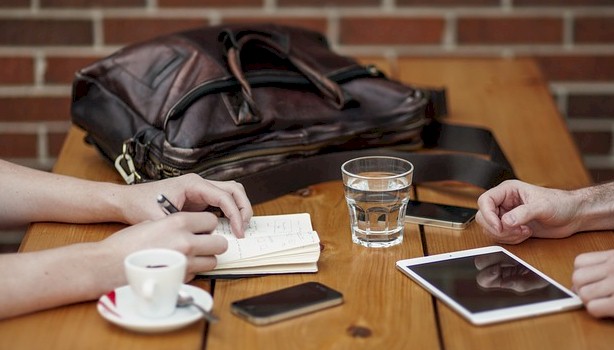 What those who has gallstones know, is it’s an extremely painful issue to deal with daily.

What many don’t realize, is the symptoms can potentially be prevented by regular coffee consumption.

The antioxidants and its metabolic effects which are found in coffee, are the reasons why.

There are a variety of reports which suggest routine caffeine intake, can statistically decline the prevalence of gallstone disease.

It’s effects however are unknown for those who has recently been diagnosed with gallstones.

3. Can Keep The Liver Healthy 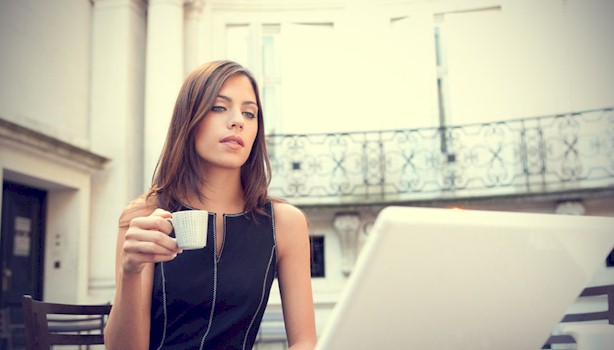 Drinking moderate amounts of coffee is linked to a healthier liver, by some experts.

The reason for this is what freshly ground coffee beans offer, are hepatoprotective benefits.

What this means is it’s able to prevent certain harmful substances such as kahweol and cafestol, from entering the body.

What studies suggest is drinking the daily java helps a fatty liver, for those who has nonalcoholic fatty liver disease.

What caffeine does is stimulates the metabolization of lipids, which are stored in the liver cells, which decreases fat in the liver, for those on a high-fat diet. 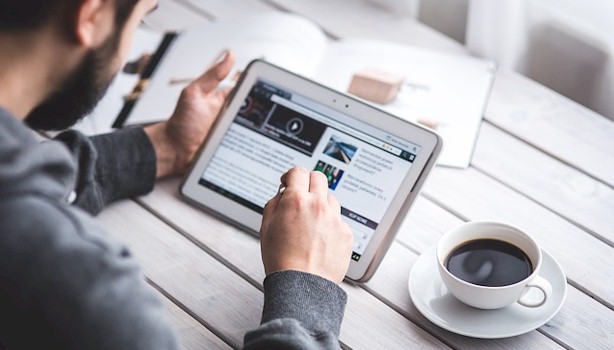 What the coffee bean naturally and biologically contains, are active healthy compounds.

What this does is plays a key role in preventing prostate disease in men.

It’s also found coffee is beneficial for preventing certain skin diseases, because of its caffeine content.

What research has found is it’s the caffeine in the coffee, which leads to a 44% reduced risk of basal cell carcinoma, compared to those who don’t drink coffee.

1. The Antioxidants Found In Coffee 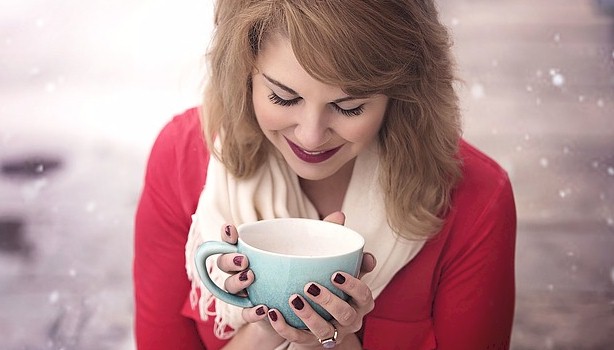 Coffee and its variety of ingredients is thought to protect the body by keeping it healthy, because of it’s antioxidant properties.

What antioxidants does is fights the good fight in your body to protect it against free radicals. What free radicals can do is weaken the immune, which makes it more prone to diseases.

As a result, it’s thought coffee drinkers are less likely to suffer from major illnesses, while potentially adding years to their lives.

What researchers have found is coffee drinkers as a result, has a lower risk of Type 2 diabetes, cardiovascular disease, and neurological disease.

Common Ways How Chronic Liars Will Try To Deceive You