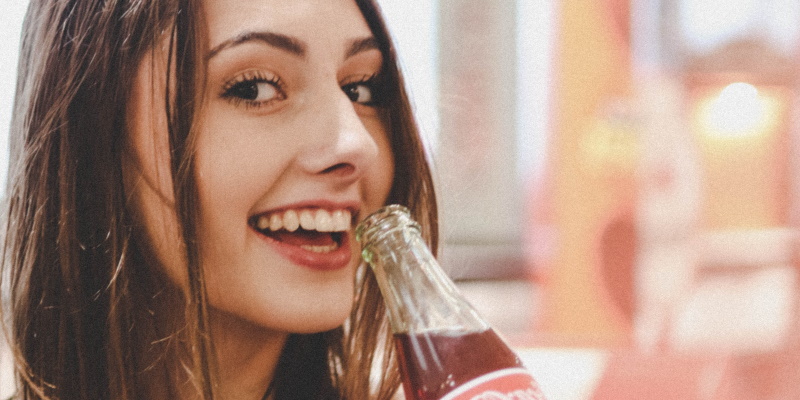 Those who constantly complain about joint pain, will usually just pop a few supplements. Hoping doing so will cure the discomfort, while carrying on with their day. They’ll then continue to eat what they’ve always eaten, which can at times be convenient and perhaps unhealthy.

They hardly give it a second thought, not caring to alter their diet. Not suspecting what they eat may be the cause of the joint pain. The thought being the over counter meds will remedy the issues.

What’s known is joint pain is caused by disease or injury, and can be easily aggravated as we age.

The joints then begin to inflame which may be a sign of rheumatoid arthritis, the primary joint disease which can progress over time.

Joint pain occurs once the muscles surrounding the bone, becomes inflamed as the immune system overreacts, which causes the pain and swelling.

Besides certain prescribed anti-inflammatory medication, the right diet can reduce joint pain significantly, while the wrong diet will make it worse.

There are 10 food groups that needs to be avoided altogether.

Saturated fats are extremely difficult for the body to break down, so they just remain there, which causes bloating and the clogging of the arteries.

What’s even worse are trans fats, as it’s a laboratory created substance that aggravates joint inflammation, which clogs up the arteries while remaining in the digestive tract.

Trans fats were developed to extend the shelf life of manufactured foods.

What the chemists did was they added hydrogen molecules to vegetable oil, which turned the liquid oil into a solid compound.

Gradually, consumer demand has stopped the usage of trans fats, but they’re still available on the grocer shelves.

So read the labels carefully, especially on baked goods such as cookies, crackers, doughnuts, cakes, etc.

What the body needs is Omega-6 fatty acids for growth, but what it needs more of is the healthier Omega-3 fatty acids.

What too much Omega-6 does, is it produces excess pro-inflammatory chemicals in the body.

Omega-6 is commonly found in soy, sunflower, safflower, grapeseed, peanut, and vegetable oils, along with store salad dressing and mayonnaise.

The biggest culprit being high fructose corn syrup, which offers no nutritional value other than plenty of calories.

What refined sugar does is triggers the release of inflammatory messengers known as cytokines.

Chronic inflammation such as rheumatoid arthritis, makes it extremely difficult to properly break down these sugars.

Along with inflammation, refined sugars also elevates blood pressure levels in those with joint pain.

Refined carbohydrates are commonly found in white flour products such as bread, crackers, rolls, cakes, along with white rice, potatoes, and some cereals.

What most refined carbohydrates registers is a high-hypoglycemic index. Once they break down, what’s released are large quantities of sugar into the bloodstream.

The end result is extreme stress on the cardiovascular system, which fuels the production of advanced glycation end, or (AGE), which produces joint inflammation.

Meats which are protein dense aggravates inflammation, because the fats found in them are turned into pro-inflammatory chemicals, much more than plant based protein.

What most find is going vegan does is eases arthritis symptoms, so it’s recommended to at least cut back on meat.

Replace the protein with plant based foods, such as leafy greens, soy, or lentils.

Try shifting away from meat, and consider it more of a delicacy a couple times a week.

Doing so will be kinder on your joints, digestive tract, and heart.

Those who suffer from joint pain often has more food sensitivities than usual, although research is still debating this. What’s known for certain however, is dairy is a common trigger.

Those who become lactose intolerant will form antibodies against certain milk protein, where their immune system misidentifies them as harmful agents.

What the antibodies will then do, is attack the other parts of the body including the joints.

So instead of cow’s milk, try almond, rice or soy milk, all of which are fortified with vitamin D and calcium.

8.) – Those Who Are Gluten Intolerant

The majority who suffers from rheumatoid arthritis also has celiac disease.

This is a chronic condition that’s set off by consuming gluten, which is a protein found in wheat and other grains.

Those with celiac disease will have an instant immune system response to gluten, centering in the small intestines. What this causes is bloating.

For some, this inflammatory response can also extend to the joints, inflaming them.

A study found that the majority of rheumatoid arthritis sufferers, responded positively when switching to a gluten-free vegan diet.

MSG was once an extremely popular food additive which enhances flavor.

It’s also been identified as a frequent cause of headaches post dinner, while giving the sensation of temporarily feeling full.

For many, MSG activates chronic inflammation along with liver damage.

What even just one drink a day does is it taxes the liver first, as its chemical structure is difficult to break down.

Yes, this does include wine.

What excessive drinking does is it weakens the liver, interrupts proper interaction between the organs, causing body inflammation.

Those suffering from joint pain should consume in strict moderation.

9 Ways How Your Huge Ego May Be Ruining Your Life