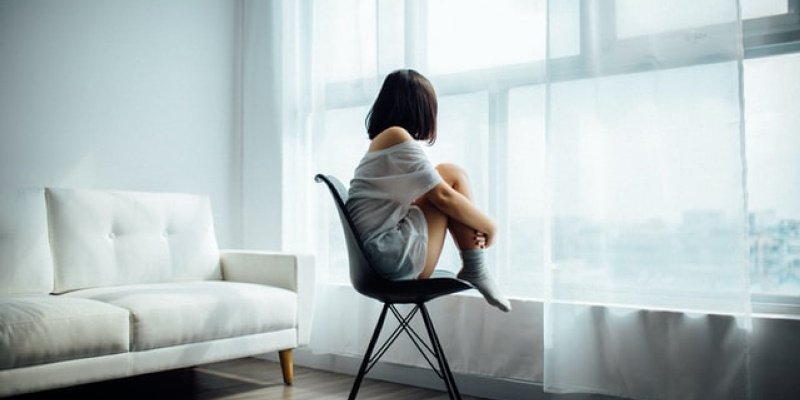 Melting down means experiencing exhaustion, the motivation dwindles, a loss of interest in something you were once completely engaged in. These meltdowns are usually associated with working environments, but can extend into relationships as well.

Who ever said other than romance novels, we need to be with the same person forever. Irreconcilable differences invariably occurs.

Our fuses burn at different rates, such as attitudes and ambitions, and if there’s no longer a common ground of compatibility, why bother.

Why then bother with the pain or the boredom of clinging on to a love, that’s been exhausted.

At work, melting down will usually occur once you begin to feel you’re working too hard, or the work is too mundane or doesn’t pay enough.

What this continues into is a growing state, which eventually reaches a burnout degree of apathy.

Once you begin to feel you’re working as hard as you can while spinning your wheels sideways, then feelings of frustration, exhaustion, and pessimism sets in.

This can easily happen in our personal lives as well. You married who? “It’s never going to work,” was the gossip.

Romantic relationships, especially when it’s on the slippery decline, can become as demanding and stressful as that mundane job.

If there’s effort needed to make the relationship work but it’s still failing, then the period of being single which follows is often riddled with signs of a meltdown.

So the key becomes putting a stopping to it, before the pain happens.

Some after a breakup can’t wait to get back dating, the rebound syndrome, right after being single. They want to get back on the love pony right away.

Then there are others who feel indifferent or ambivalent towards dating and meeting someone new, long after a breakup.

These are both common and relatively positive and natural reactions to being single again.

Some will also experience a strong negative reaction when it comes to the idea of dating for an extended period, which is an indicator of relationship burnout.

What most find is actively seeking dates, such as joining online dating sites a stressful process.

How would you react meeting someone you’d normally be interested in, through a friend or from work, and it doesn’t get your pulse racing.

If you feel this way, then you’re a far distance away from starting a new relationship.

Your Emotional Energy Is Drained

What most will feel is physically famished after a breakup, especially if there was the physical task of moving apart and dividing things.

There’s also an extended type of exhaustion which indicates relationship burnout, and that’s a lack of emotional energy.

Are you finding it extremely difficult, to have any type of emotional reaction to anything?

Even just small positive things like hearing a joke, seeing a smiling child or a puppy. If so, your emotional reserves may be literally in meltdown mode.

You Just Remember The Pain

Once someone leaves a job for a better opportunity, or they’ve become enthused regarding a new project. They’ll holistically remember the previous job, the good and the bad.

If someone happens to quit a job because they were burnt out, what they’ll remember is just the overwhelming and dreadful days the most.

After your breakup, if all you remember are just the fights you’ve had and nothing else, the negative energy is still with you.

You Become Pessimistic About Love

What you imagine is once you do get into another relationship, it’s doomed to fail. You find yourself thinking the concept of love stinks and is flawed, calling it a prelude to pain.

You secretly believe others who are in love are fools living in a fairy tale of potential disaster.

This disillusionment when it comes to the ideology of love, is the consequences and residue of relationship burnout.

If you have any of these signs, then you may need to recognize the degree of relationship meltdown in your life.

There are things you can do to make your life easier while moving on.

Make Sense Of The Previous Relationship

What you’ll eventually do is look back into the relationship, see its flaws, and realize the lessons it taught you.

The relationship, regardless of how bad, will eventually become past history and station itself as a meaningful lesson in your life.

Eventually, you’ll feel the breakup made you stronger, it taught you more about compatibility, and know what to look for next time.

Understand these lessons first before preparing for your next romance.

Be Candid With Potential Partners

If you’re not yet ready to get into another relationship, then you’re not ready.

Even if someone fabulous comes along, the chances are it won’t turn out to be eternal love if you’re still feeling relationship meltdown.

Instead, just have fun, and be up front with them, by clearly stating you’re not looking for anything serious right now.

Most after a breakup will feel pressure to “Get back into the game.”

But if you genuinely have no interest, it frightens you to be in another relationship so quick, just give yourself permission to be alone.

This is your intuition telling you, you need to be by yourself right now, you need to reconnect with what you want.

If you’re going to disconnect, disengage from the relationship scene for a while, then make sure you develop new passions and interests in your life.

Decide what you’ve been longing to do. What gives you that new spark of energy you’ve been missing.

Now is the time to follow these pursuits, and with time, will draw you out of your circumstances.

The Profile Of A Narcissist Who Are Living Among Us