Examples Of Hedging: Protecting Your Profits Once The Markets Become Volatile
Skip to content

What the term hedge or hedging refers to when it comes to the financial industry, is that it’s a mechanism which offsets financial risk. So what needs to be understood, are the reasons and the circumstances to hedge. The Futures and Commodity Markets as we know it today, these exchanges were originally developed, to hedge commodity products. 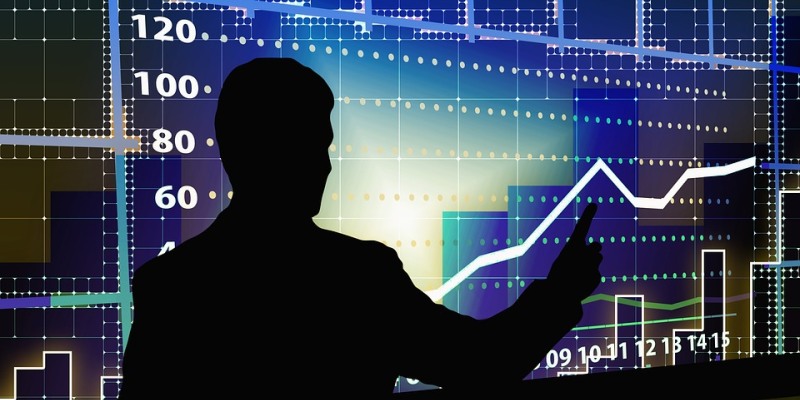 The purpose of the Futures Market, which was originally established in the early 1800’s, was designed to insulate and protect the farmers during that time, from the risk of adverse price swings in their crops, enabling them to price protect their commodity from loss.

The original intent of the Futures exchange, was created as a method to hedge, and not for profit speculation as we know it today.

The modern day speculator however, plays a beneficial and crucial role, as what they do is increases trading volume and volatility in the markets, which would otherwise be stagnant.

Hedging Reduces Risk
Someone who decides to hedge, has an actual product to buy or sell, be it orange juice or lumber. What they’ll do, is establish an off-setting position in the commodity exchange, which establishes a firm guaranteed price for their product. 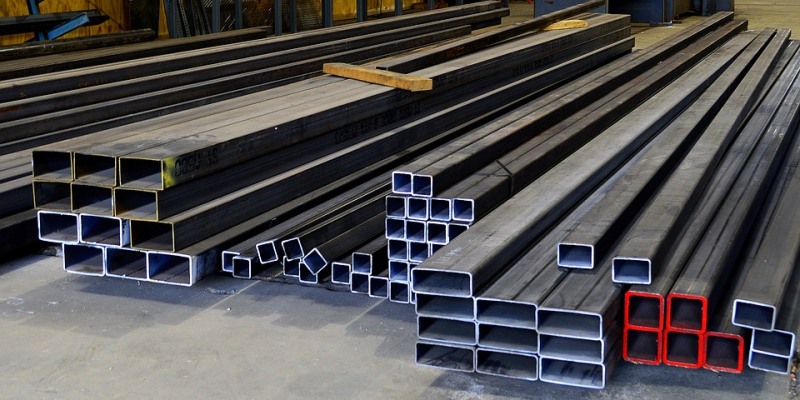 Hedging is the mitigation of risk, by buying or selling exchange traded derivatives.

Example 1: Fund Manager
A mutual fund manager has a portfolio that’s valued at $10 million, and it closely resembles the movements of the S&P 500 Index.

The Portfolio Manager predicts that the economy is about to worsen, resulting in deteriorating corporate returns, which will be reflected in the quarterly corporate earnings report, that’s due in the next few weeks.

Until he finds out which companies in the report will have poor earnings, his biggest concern are the results from a short-term market correction. So since he doesn’t have the privilege of foresight, he’s not sure of the magnitude that the earnings figures will produce.

He decides what his options are. His biggest risk, is he does nothing. If the market happens to fall as expected, he’ll risk giving up all his recent gains. If he happens to short his portfolio too early, he can risk being wrong and then miss out on a potential rally.

So he realizes that hedging is best choice, this to mitigate his short term risk. What he decides to do, is place an order to short (sell) the equivalent of $10 million of the S&P 500 Index.

So if the market falls as expected, he’ll off-set any losses in his portfolio with the gains that he realizes from the S&P 500 Index hedge, which he bought at a higher price.

If the earnings report happens to be better than expected, then his portfolio will continue to go upwards, which increases his portfolio profits.

Shortly after the report, he can then close the hedge contracts by buying back the equivalent number of S&P 500 contracts.

So regardless of how the market reacts, he protected himself during the period of uncertain short term volatility, thus posing no risk to the portfolio.

Example 2: Electronics Components Manufacturing Plant
An US electronics manufacturer has recently won a contract, to deliver $5 million in electronic components to a retailer located in Europe. These components are to be built in 5 months, for delivery on site 2 months after that.

The manufacturer realizes that they’re exposed to two separate risks.
• The increasing price and volatile nature of copper in the next 5 months, could potentially result in a loss of profit
• The fluctuating price in the US dollar and Euro, could easily compound that loss in profit

The company isn’t able to absorb any losses, because of the highly competitive market they’re in, and the low profit margins. Any significant loss from this contract, could result in potential plant closure.

So the company decides to place two hedges on the Futures Market, both set to expire in 7 months, which is the date of delivery.

The first hedge, is to go long (buy) $5 million of copper contracts, which locks in today’s current price against any further price increases.

So say that the current price of copper is $3.00 per pound. They purchase $5 million of copper contracts set to expire in 7 months at $3.00 pound.

During the 5 months it’ll take to manufacture the electronic components, if the price of copper happens to increase to $3.50 a pound in month 3, this could potentially prove disastrous, since their original bid to win the contract, was based on the copper being at $3.00 per pound.

What they did however, was protect themselves at $3.00 per pound by hedging, by purchasing copper contracts to expire in 7 months. They’ve preserved their profits, by eliminating the potential price increase of copper.

The second hedge, is to sell (short) the equivalent Euro/US Dollar currency on the Forex market, this because the company is accepting Euros as payment. A rising US dollar and a weakening Euro, would be detrimental, as it would erode profits further.

The end result of the hedging, eliminates all risk while posing no surprises to the manufacturing firm, in either the potential fluctuating copper prices or currency prices.

What results is a risk free transaction, along with full transparency. In 7 months, the order is completed and the customer accepts delivery.

The Electronics manufacturing company then notifies their commodities broker, to close out the hedge positions by selling the copper contracts, and then buying back the Euro/USD currency contacts.

Example 3: Corn Farmer
A farmer decides to hedge his crop of corn, this because of the constant fluctuation of its supply and demand, which then experiences price swings going in either direction during the summer.

So regardless of what the current price of corn is, and its forecasted price at harvest, the farmer goes ahead and plants his corn despite the forecasts, so he’s committed himself to growing the corn for the season.

If the actual price of the corn rises significantly between planting and harvest, the farmer then stands to make additional profits. But if the price happens to drop at harvesting time, his losses could be devastating.

So if the farmer when he’s planting the corn, shorts (sells) the same number of corn future contracts that’s equivalent to his expected crop size at harvest, what he’s doing is locking in the price of his corn at the time of planting.

His obligation to his buyer, is to deliver a certain number of corn bushels to a specified place on a certain date sometime in the future, this for a pre-established fixed price, agreed upon pre-planting.

What the farmer did, was he hedged his exposure to the fluctuating corn prices, so as a result, he doesn’t care if the price of corn goes up or down, this because he’s guaranteed that price by the corn contracts.

There’s no longer the worry, that he could be wiped out by lower corn prices at harvest, while also giving him the opportunity of making additional profits from a higher corn price at harvest.

However, the hedge does introduce a risk to the farmer, this because he has committed to sell a certain amount of expected crop (bushels) at harvest.

If he happens to have a bad year which results in lower than expected yields, and thus not able to meet the quantity that he committed to, he’ll then need to purchase replacement crop at a lower price, this to equal his futures contract. 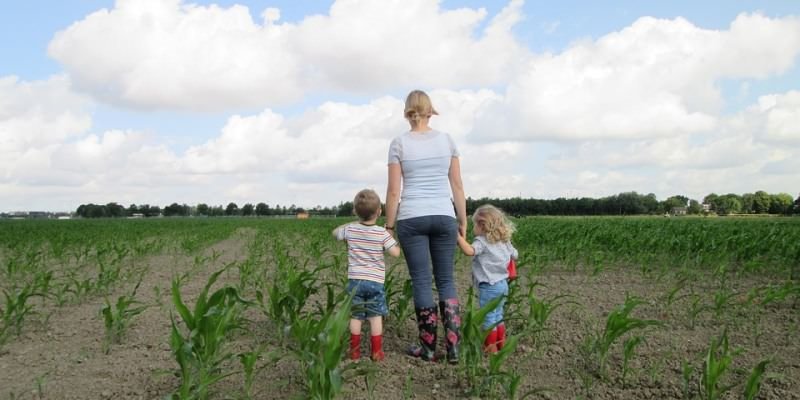 Hedging Is All About Price Protection
Hedging is a strategy, that eliminates the risk of price fluctuations, serving as a form of insurance. Hedging is used by anyone who’s uncertain of the future price of a commodity, usually a short term fluctuation.

Hedging offsets or reduces the risk of a potential price movement of an asset, security, or a position that’s currently held.

How Speculators Hedge Commodities
Market speculators on the other hand, view hedging slightly differently because they’re not protecting an actual asset, but rather they’re protecting a market position in their portfolio.

The typical speculative hedge, will buy or sell contracts from the “options” market, which are related to the underlying contracts that they’re trading. The end game however, is the same where the positions are protected.

How To Stop Being A Dysfunctional Person When Wronged