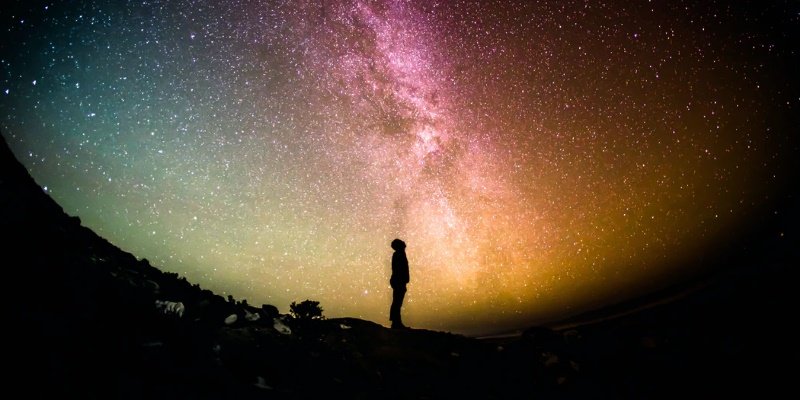 Most don’t realize the strong undeniable natural undercurrents which dictates our behavior. Those who are unaware or don’t believe they exist needs an injection of faith. These universal laws were discovered centuries ago which verified their existence, and how they can work in your life today.

If you need anything, anyone, then what you can do is harness these natural laws of the universe yourself.

What most usually wants more of in this world is better health, empowerment, wealth, companionship.

Know the universe is controlled and governed by certain laws which dictates everything that exists. Everything that’s living and conforms to you.

What needs to be understood is how we can harness this energy to our advantage, as its manifestation powers are multiform and abundant.

It’s believed these natural laws are dictated by a single dominant source you can tap into at will, provided you know how.

What most practitioners are aware of are its manifestations, its end results, but not certain how it happens, or the process when it comes to its resolve.

What we’re capable of doing however is learning a little more each day. To become more aware of this infinite source, as the veil gradually lifts.

The Natural Laws Which Controls Us

The most often spoken of, reviewed and practiced is the Law of Attraction, when it comes to the world of “mindfulness.”

What science is familiar with, is the manifestation of these laws which holds and draws together the atoms, of which all matter is composed.

What we also know is the power of these natural laws, which are able to attract bodies of matter to the earth.

But yet, we ignore the law which draws us closer to the things we want. These are our desires and our fears, what makes or mars our lives.

The Manifestation Of Thought

We eventually become to realize our thoughts are the strongest force in the universe. It’s a strong manifestation of energy. One which has magnetic powers of attraction.

We then begin to understand the “why” along with the wherefore of things, which appeared dark to us in the past.

There’s no other natural law which will repay the student infinitely for their time and trouble, than the study of the workings of this powerful universal law which is thought.

This law to attract exactly what you think of, makes it tangible and real in your life.

We Create What We Think

Every time we think of something, anything, whether good, bad or indifferent. What we’re doing is sending out invisible vibrations out to the universe.

We emit this precise ethereal substance. This is as real as any other type of vibration which manifests heat, light, electricity, or magnetism which operates your home.

These vibrations aren’t visible, not measurable, they’re not evident or realized by our five senses. There’s no tangible proof they even exist, but they’re there.

This is similar to a powerful magnet which sends out strong invisible vibrations, to attract its polar opposite.

What heavy steel industrial magnets are capable of exerting, is a force which is strong enough to attract to another equal piece of metal. These can easily weigh several hundred pounds.

This invisible magnetic force we’re not able to taste, see, hear or smell, is an incredibly strong energy.

The Vibration Of Thought

These thought vibrations we submit, likewise, can’t be seen, smelled, tasted, felt, or heard in the conscious sense or to the naked eye.

There is however documented cases of people who are particularly sensitive to psychic impressions, who are known to have perceived these powerful thought waves.

What most of us can also testify to, are instances when we have distinctly felt the thought vibrations transmitted by someone else.

This can and has occurred, both while in their presence or from at a distance away.

Those who are born as twins in particular have this ability. Telepathy and similar physic phenomena aren’t idle dreams.

The transmission of heat and light are manifested by vibrations, which are in lower intensity than those that are thought-forms. The only difference being the rate of vibration.

It’s thought there’s sound waves which exists where no human ear is able of detect. There are vibrant color waves of light which no eye can see.

The long dark soundless space which exists in these vibrational transmissions are so fine per second.

The infinity of range is so beyond our senses, the light ceases in the universe of motion. There’s no gradation which exists between the most rapid trembles or undulations.

One which produces the sensation of sound, the slowest of these vibrations which can give rise when it comes to our gentlest needs.

There’s also no reason whatsoever for supposing that matter is incapable when it comes to such intermediate activity.

Or such activity won’t give rise to intermediate sensations, provided there are organs for taking up and sensing their movements.

What all this proves is vibrations exists, they’re constantly in motion, they are silent and unseen to the naked eye.

They have one singular motive, which is to manifest our thoughts.

That light, sound, electricity, or the magnetic forces should be proof enough our thoughts are also vibrations, which has a specific task and direction, and these thought vibrations exist.

These facts remain and has been fully established and recognized, to the satisfaction of numerous investigators and scientists on the subject.

A little reflection demonstrates it coincides completely with our own experiences.

How Antioxidants Keeps Our Body Protected From Free Radicals