Just even looking at someone’s cute little kid at the mall these days, will raise alarm bells and concern for their safety. But for us who grew up in the 1970’s, you know who you are, there’s valid wonder why we’re still even alive.

In this ever protective world that we now live in, every kid who ventures outdoors or goes to school, are now bubble wrapped and armed with pepper spray.

Back in the 1970s or earlier, parents weren’t concerned about our health or our welfare as much as they are today. They didn’t seem to care, as there was less supervision, less restrictions, while appearing to not give a damn about our safety. 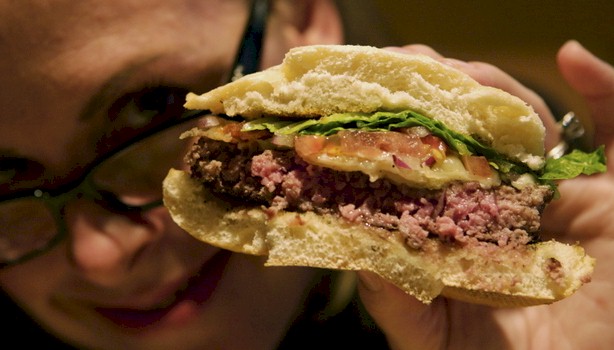 Proper food handling wasn’t exactly a priority back in the 1970’s. Most would argue that era was the beginning of the current junk food revolution, and certainly where fast food originated.

There were instances when mom would leave the exposed frozen turkey to thaw on the counter for days, where you could order a rare cooked hamburger with fries and gravy from the Exeter, which still clogs my arteries. Where flies would swarm around the 2 day old potato salad at the picnic table. How are we still even alive. 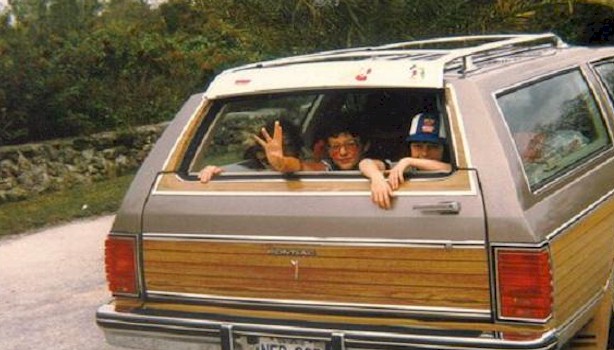 Sometime in the 1970s were when cars were introduced to seat belts, but as an option. They were a nuisance, a curiosity back then when dad would be speeding 70 miles per hour down the highway. We tried them just to find out how they felt, and they were too uncomfortable.

They also had to be fished out, as they would become wedged in the deep crevices of the backseat cushion, where they remained ignored and unwanted. Child seats were nonexistent, as mommy would cradle us in her arms while puffing on her cigarette. 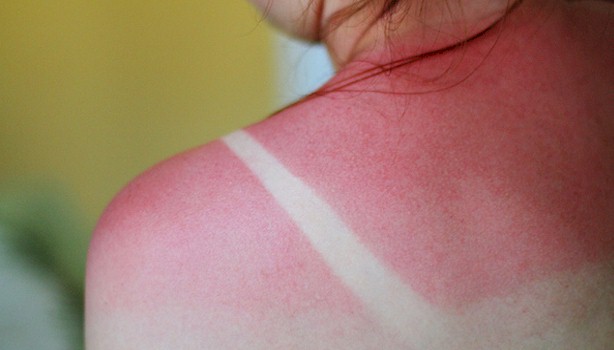 We would go out and play in the hot glaring sun and burn our skin to a crisp, this until it began to peel. Sun protection back then was overrated, and for old folks and not for kids. Back in the 1970s, the goal was to get as tanned as possible. Sunscreen or sun block was a nuisance.

What women typically did was lathered on Crisco lard and baby oil, this to get that deep dark baked on tan, looking much like a basted turkey.

How To Effectively Avoid Procrastination Before It's Too Late