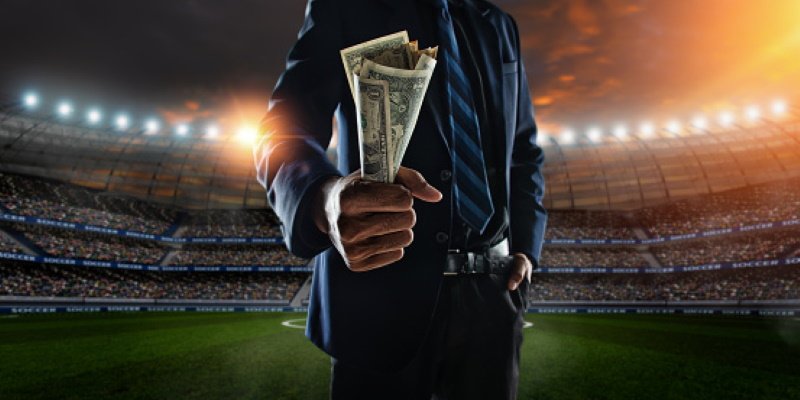 How superstitious do you consider yourself to be, especially when it comes to any type of chance where you’re up against the odds. Where a roll of a dice or a spin of the wheel can go either way. It’s found most are superstitious to a certain degree.

The most skilled of those who happen to play games of chance, or any type of professional athlete, such as a poker or a baseball player. Will oblige to some type of superstitious belief.

It comes down to the fallibility of the human condition, which is associated with reasoning when it comes to a single source or reason of superstitious belief.

At times, mystical or supernatural forces can be involved when references are made to these beliefs, which can teeter on the magical or the occult.

What superstition itself covers is a wide range of beliefs, such as:

When it comes to games of chance, it’s thought superstition is viewed as more of a belief system.

It becomes a ritual, that doing a certain routine is able to bring good luck or a favorable outcome.

Conversely, it’s thought it may also bring bad luck, when there’s no rational or acceptable ground for such a belief system.

Most Of Us Are Superstitious

A recent survey suggested up to 65% percent of us are somewhat superstitious to some point.

The most common behaviors and beliefs, are the ones we’ve adopted as kids, such as:

It’s also a stereotypical belief certain groups of people within our society, will generally be more superstitious than what’s considered the norm.

These groups include the majority of professional athletes, and especially gamblers.

Others include the performing arts such as actors and singers, (break a leg).

What’s particularly singled out are those who play games of chance for a living, where the odds are always stacked against them.

Those Who Don’t Believe In Superstition

There’s a portion of the population known as the non-believers or skeptics, who would rather make their decisions based on fact and logic.

They refuse to believe any type of superstition works or exists, finding those who do a bunch of kooks.

However, once these same individuals are under extreme stress or uncertainty. Where they need to make an instant split second decision, or are in a helpless situation, their thinking alters.

They’ll take control of these situations by instinctively using previous superstition, or at the very least their beliefs.

Luck Or Leaving Things To Chance

Recent research proposed when there’s an absence of a known cause, those who are superstitious will usually attribute certain events towards abstract causes such as luck and chance.

What they will do is differentiate between what is luck and what is chance.

They suggested luck is more of an unexpected “positive” result, and chance is related more to unforeseen coincidences.

Others have suggested luck is a distinct property of a person, where chance is more dictated by external unpredictability.

There are many who exhibit the belief, they somewhat have control over their destiny most of the time.

They’ll knock on wood for good measure, to avoid bad luck. Or will carry some type of lucky charm such as a coin or a rabbit’s foot, for generating good luck.

Another theory is believing in superstition and luck, will not only account for the causal explanations when it comes to chance. While providing a desired element, an edge when it comes to personal control.

So How Superstitious Are You

Are those who gamble for a living really that much more superstitious.

A study examined the actual beliefs these individuals held, when it came to luck and superstition, and how it influences their behavior.

The study was conducted on a large group of casual poker players.

What was revealed was the majority of the players, over 80% percent, had some type of superstitious belief which dictated their activities.

These beliefs which could be considered superstitions included:

• Never place newly bought shoes on the top of a table
• Never pass someone on the stairs going the same direction
• Avoid walking under ladders, etc., being the most common

Other Common Beliefs And Superstitions:

If There’s More To Lose

It’s found if the stakes are higher, and there’s more to lose, the more superstitious people will become.

Most will succumb to doing more routine things or events, which worked for them in the past.

Even for those who never held a strong belief in superstition or luck, there’s evidence they default to certain beliefs, since doing so at the very least will add more excitement.

It’s clear the element of luck and superstition, can add to the existing thrill.

What can’t be determined is whether these same individuals would behave the same way, if the stakes were higher.

It appears the more risk is at hand, is when many will clutch on to their lucky charms a little bit tighter.

They will rely more on their particular superstitious beliefs, hoping for a favorable outcome.

Connecting The Flow Of Music To Our Emotions And Movement