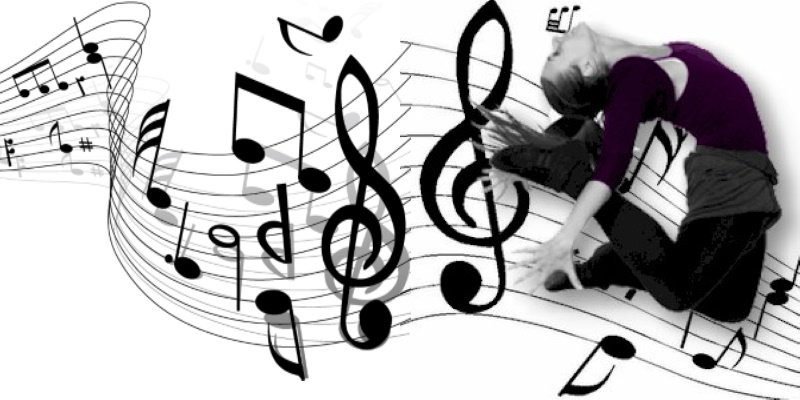 We all love the sound of music, and because of it’s different varieties, it depends on what type of sound we like which suits our personality or age group. As a result, there’s a range of genres we can listen to and enjoy. What music does is puts joy in our hearts.

There is a variety of sounds such as: Country, Rock, Pop, Classical, Hip-Hop, which goes in concert with the different instruments which creates the sounds.

Regardless of the type of music, even without any words sang, listeners can usually and instantly identify the emotional character, connection, and tone of the music they hear.

The Sounds Of Music

The biggest question regarding music, ever since the invention and existence of organized sound, is this.

What is the exact relationship between the various noise of music, and how it affects our emotions.

Is the expression just a matter of personal association or influence.

Some think it’s unlikely since those listening in a concert setting, are all in agreement it either sounds happy or sad, upbeat or subtle.

Does the musical piece evoke emotion, in virtue of being able to arouse those emotions in the listeners.

One theory is there’s a connection between music and the exact movements of the human body, which is dance.

Sad or slower music for instance, will mimic the posture along with the actions of standing still or emulating a sad situation.

The exact relationship however, between music and instinctive body movement, along with how it influences isn’t really well understood.

Dance To The Music

So research has been applied towards exploring the connection between music, the body movement itself, its influences and the relationship it has to our emotions.

The idea and belief being music and movement, will usually share a dynamic structure.

To study this, what was generated was simple piano melodies, and the movement it influences represented by a computerized animated bouncing ball.

What was tested, was if there were certain musical melodies which corresponded directly with the specific movements of the ball.

Movement To The Beat

The direction along with the pitch of the music, corresponded directly with the bounce distance of the ball.

What was also adjusted was the tone and intensity of the piano music, which controlled the bouncing ball.

What was recorded was the behavior along with hearing the results of the changes which they made.

Another study recruited a group of musicians, to play with a computer generated program.

Each of them were asked to use the program, so they could express 5 different emotions: anger, happiness, fear, sad, and peaceful.

They placed the sliders in the exact positions, regardless if they played the music or the movement versions.

The results suggested the presence of a common structure, when it came to the emotionally expressive music and the movements.

The various directions of the movements functioned the same way, in both the emotional music and the movement itself.

Music In Relation To Emotion And Movement

There has also been extensive research when it comes to the wide variance of music.

This has been tested on classical music from centuries ago, to modern computer generated techno music, which the kids bump to these days.

The testing was repeated on the various types of music such as instruments from the far East, which is far different and culturally diverse from Western based music.

What they created were the same auditory along with the identical visual patterns, which were similar to those which were produced by modern day musicians.

When it came to the movement patterns, the researchers found every emotion were used except for “anger.”

The music along with the movement patterns which were created by the Far Eastern music, all closely matched the American musical patterns.

When looking at the musical patterns, they found three distinct emotional patterns in common, happiness, sadness, and fear.

All these emotions were found to be the closest to the American music patterns, than any other emotional based patterns.

When the movement and the music patterns didn’t match up, they were similar on most of the parameters.

What these experiments did, was bring the thinking closer to understanding the relationship which exists between music, emotion and body movement.

They provided evidence that the dynamic features of emotional expression, may in fact have cultural universality.

It was found all of the emotional expressions have similar dynamic contours, and found in all genres of music and movement.

What this research leads to, is one outstanding yet undeniable question.

Since there is a shared structure between music and movement, how much of that structure have affected the evolution of humans.

We can only conclude based on these experiments, which were tested over a variety of different musical types, and in different population bases in different parts of the world.

There’s a distinct connection between the relationship which exists, between music, emotion, and movement, regardless of the sound or method.

How To Become More Intuitive And Pick Up Vibes