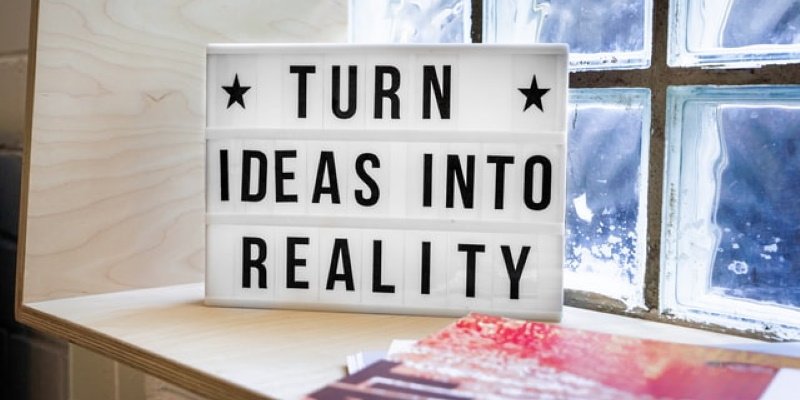 Although it’s true knowledge makes us informed, realize knowledge by itself won’t produce the results you want. A myth developed by the information age, is that knowledge is power. Knowledge isn’t power but only potential power. What we do with what we know, is real power.

We know talk is cheap, so much so it’s become a cliché. Like most cliché’s, it keeps us from absorbing the true meaning of the phrase.

We’ve heard it so many times, we don’t even pay attention to it any longer.

The fact remains talk is easy and abundant. Some talk a “big game” on a regular basis. The mistake they make is not following through.

We shouldn’t judge others by what they say, but instead on what they do. We judge people by how they behave, what their actions are.

The reason for this, is we know words have no real substance to create anything by themselves.

It’s once the words are backed up by action, is when there’s results. The irony is, we know how to accumulate knowledge.

We’ll learn something, and then we think the information we’ve just learned will automatically produce results for us.

When pursuing these results, we’ll continue to accumulate yet more information, this to the point we become overwhelmed, while nothing happens.

We become interested in something so we acquire knowledge. Accumulating this knowledge makes us feel more confident and capable.

There are many in life who has a lifelong quest of accumulating as much knowledge as possible, as they think it empowers them.

There’s a difference when it comes to someone who’s become successful to someone who hasn’t. They’ve decided to take action on that knowledge, while others haven’t.

The reality of the digital age we live in, is any type of information on almost anything is now freely available to anyone on the Internet with a push of a button.

Anyone can now get any type of information they want at their fingertips, and become self proclaimed experts.

The most valuable commodity to get results, is the ability to take action on the knowledge just acquired. What taking action does is produces results.

When you take action, what you’re doing is activating your ideas, this by making it relevant.

Once you use your will to do something, what you’re motivating is some type of specific purpose.

Once you do this, what you’re actually creating in the true sense of the word, is you’re turning an idea into reality. You’re expressing something internal and making it external.

Every action you take is a cause that’s set in motion. What we’ve heard numerous times is that every cause has an effect.

It’s always the result or the effect however that we’re interested in.

There’s no point just wanting to become wealthy, as everyone does. What you want is to experience it by seeing and actually doing it.

What you want is to experience the genuine satisfaction that comes from turning ideas into reality.

There’s a big difference between what you know, and knowing what to do. Most know what to do to make their lives function, but knowing just isn’t enough.

You need to act and use what you know. Something intangible happens once you decide to take action on an idea.

What you then set into motion are a series of events, ones that you don’t always realize the full consequences of.

This is similar to throwing a stone in a pond. The ripple effect of the water affects the entire pond, as it moves everything that’s in or around the pond.

This is how a single action you decide to take can have an impact, even if you don’t immediately realize it.

On a practical level, you start to get feedback from your actions, while learning things you can only learn, this as a result of your actions.

These are things you can’t learn from listening or by gaining knowledge.

Your knowledge is similar to an elastic band, you can stretch it. But until and unless you stretch it, you’re not using it for its true purpose.

Information is something that’s external. Once you learn it, transform it into facts and act on it, then it becomes a part of your life.

To experience anything in life you need to take action. Knowledge simply isn’t enough.

We all want to feel, and this comes from activating “all of you,” this by engaging all your senses to experience life’s abundance.

All you need is just one idea to alter something in your life. It doesn’t need to be a complicated idea.

All it takes is an idea you can use then act on it, to get what you want.

It’s rare that the information or the idea you want, can be a means to an end.

What you ultimately want are results, and this only comes from activating what you know.

Never get trapped into acquiring information and knowledge, and then not using it.

Start by focusing on taking action, using and applying the ideas you’ve just learned, instead of just accumulating and storing them.

Always be acquiring new knowledge and information, while taking action on them should be your ultimate goal.

It’s not what you say you’ll do but what you actually do, which determines the quality of your life and what you achieve.

Learn To Live A Full Life By Being Honest With Yourself