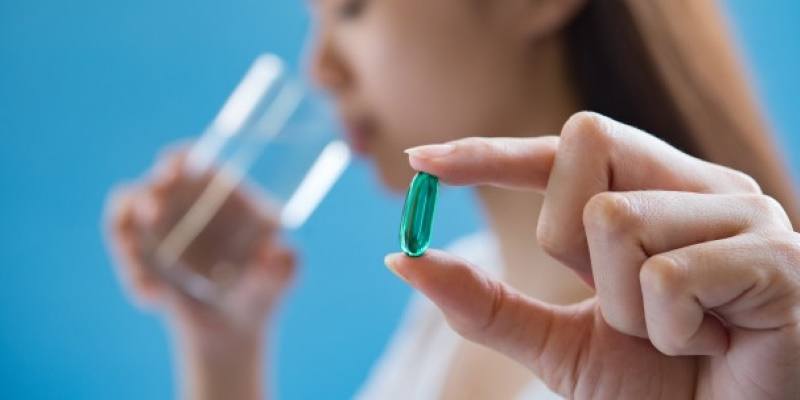 When you think of precious minerals, you think of gold and silver. But when your health is concerned, there are other more precious ones such as calcium and iron, which are far more important. Each of these dietary minerals are unique, and they carry out their own distinct life preserving task.

Researchers have divided these nutrients into two groups: major and trace minerals. The difference being how much of the mineral the body contains.

The major minerals are identified as such since there’s more of them in the body.

If you were able to extract all of the minerals which are currently in your body, and then place them on a scale, they would weigh approximately 5 pounds.

Close to 4 pounds of it would be calcium and phosphorus, which are the two most common. There are also a group of five other major minerals which would be considered essential.

By far the most abundant mineral in the body. Calcium makes your bones and teeth strong and hard. Without calcium, these body parts would be as floppy and flexible as your ears.

Calcium just doesn’t remain stagnant in your skeleton. Small amounts of it seeps into your blood. Their presence becomes essential for steadying your blood pressure while helping your muscles contract.

The most important muscle in your body, the heart, requires the assistance of calcium for it to keep pumping efficiently and steadily.

Calcium is critical during childhood for developing strong bones as an adult. But regardless of how old you are, it’s never too late to get more of this vital mineral in your body.

The second most abundant mineral in the body, which works hand-in-hand with calcium to build strong bones and teeth, is phosphorus.

It also plays a crucial role in DNA and cell membranes.

What it does is it helps in making healthy new cells all over the body. To top it off, phosphorus also helps turn your food into energy.

Your stomach would be useless without this element. Chloride is the main ingredient in your digestive stomach acids.

It helps to assure all of your body’s cells get their fair share of nutrients, which is no small task.

This is the least common major mineral in your body, but that doesn’t mean it’s not important.

It helps keep your bones and teeth healthy by ensuring calcium, potassium, vitamin D, and other proteins do their jobs.

When you see it in action is once you flex your muscles. What you need is the assistance of magnesium to help them relax again.

Recently, experts found a connection between magnesium and heart health. A deficiency of this mineral could increase your risk of heart disease along with developing high blood pressure.

Potassium keeps your blood pressure steady, maintains your heartbeat, balances water in your cells, and assures your muscles and nerves work properly.

Potassium, similar to magnesium, is essential for better heart health as well.

This mineral gets a bad rap because its main element is salt. What your body needs however is sodium to maintain its balance of fluids.

What most will do however, is limit their salt intake for health concerns. Those who are salt sensitive are especially at a risk of heart disease.

The recommended daily intake of sodium which would benefit you the best, is around 2,400 milligrams or less on a daily basis. Preferably sea salt.

This mineral is an excellent supporting actor, a substitute. It doesn’t do much on its own, but it’s part of the other star nutrients such as thiamine and protein.

Sulfur is especially important in pushing proteins along, because it gives them shape and durability.

Your body’s toughest proteins, which is in your hair, nails, and skin, have the highest concentration of sulfur.

By definition, each trace mineral makes up only a small percentage of your total body weight, which is less than one-twentieth of a percent.

They are tiny amounts, but they play a key role and are extremely valuable.

They carry out enormous tasks which are just as important as any of the more common nutrients.

Your thyroid gland uses this nutrient to make its hormones. These compounds control your body temperature, while regulating the metabolism of every major organ.

A lack of iodine can wreak havoc in your body, causing a condition known as goiter.

Without even a teaspoon of this precious mineral in your body, you wouldn’t be able to breathe.

Iron makes up hemoglobin and myoglobin, the two compounds that carry oxygen throughout your blood and to your muscles.

This is the reason why you feel weak and listless, whenever you become iron deficient during the day.

Selenium is known for preventing certain major illnesses, it also carries out important daily tasks in your body. It helps your thyroid use iodine efficiently, for instance.

It’s extremely important for a healthy immune system. A deficiency in selenium can cause heart and thyroid disease.

This mineral has a variety of tasks. It cleans up free radicals, builds new cells, and produces energy from other nutrients just to mention a few.

A deficiency in zinc can become dangerous, leading to digestive issues along with deficiencies of other nutrients.

There a variety of other trace minerals such as chromium, copper, fluoride, manganese, and molybdenum, which are usually found in the everyday common foods and drinks you consume.

They’re responsible for everything from strong teeth, (fluoride), to managing your blood sugar levels, (chromium).

They are so important that nutritionists have set daily requirements for each of them, just to make sure you get enough.

Experts are also investigating a variety of other minerals to see how essential they are to your body.

Boron for instance, is one which appears promising as an important ingredient for both bone and joint health.

(NOTE:) This is research information and not doctors advice

How We Humans Mark Our Territories To Claim Our Space