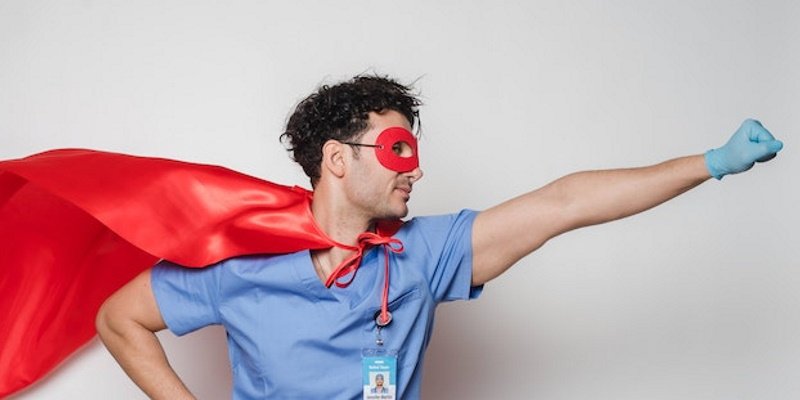 The majority of the population, most likely you and I, are average or slightly below average on the grid when it comes to human achievement. We like to swim with the tide, conform, obey and do and say what others do. We behave like sheep, oh to be average.

We enjoy to be as normal as possible so we won’t look out of place. As a result, the majority of us are boring and redundant.

But if you want to improve, get better, move ahead and above the crowd, become the top percentile of performers. Doing so is possible.

This in a world where the statistics don’t lie, where the bulk of the population chooses to or remains as normal as possible when it comes to fulfilling potential. We love the comfort zone.

This is not intended as a slight, or to be an insult to the masses for being ordinary.

Any statistic can be misleading as there are always extremes in any group, which can make the average medium misleading, especially when the floor begins above zero.

Rise Above The Crowd

So if you’re wanting to get better, it’s easier than you might think to improve your overall performance.

You can then begin to station yourself above average when it comes to achievement, in any endeavor you pursue.

But then, just a few succeed, however, because most will get intimidated and just choose to give up trying before they even begin.

There are a few proven steps you can take to rise above the ordinary, the crowd, to get better, to jump from substandard to becoming an amazing human being.

Always Be Thinking Ahead

It’s pretty obvious the greatest of leaders view the future differently. The same principles can apply to anyone who wants to improve themselves in any field.

You’ll increase your odds of succeeding once you begin with a goal, then have an end game or destination in mind.

The most prolific individuals when asked, will give the advice you should map out what you want to do, such as a blueprint on your career path.

One way is picking a mentor, research them and then emulate them, follow their path by tracing their steps backwards.

Although there are some who are extremely arrogant and selfish who has achieved amazing results, but selflessness is always morally recommended as a trait to have.

Whenever we envision the future, specifically how you want others to react and see you, then you need to decide on the best path to get there.

Become As Competent As Possible

Being proficient at something becomes important. You don’t need to be the premier expert in your field, but what you need is the core knowledge to know what you’re representing.

So if your field is Social Media marketing, you need to learn the basics.

Don’t just proclaim you’re a social media “expert,” but instead begin by putting in the work and then lead by example.

Set Your Own Goals

What the majority of those who remain average fail to do, is establish their end goals on whatever it is they’re chasing.

What they then end up doing is fulfilling the dreams of someone else instead.

They choose a career that others have chosen for them, or follow the life choices which someone else has made for them.

Then they find it difficult to succeed, or are unsatisfied once they reach their goal, and then can’t figure out why.

Always Treat Others With Respect

It’s always important to treat others, everyone, friend or foe with respect at all times.

This includes from the basic rights to the grandiose, as what you need is their support for you to become successful. You can’t expect anyone to help you, if you treat them poorly.

It also becomes difficult to treat others with respect, if you don’t respect yourself first.

Always be setting the tone on how you expect others to treat you, which is with respect as well.

What you’re not expected to do is reveal all of your secrets, but always be honest and show transparency at all times, especially when asked.

Whenever we hold back information others could find useful so they can make a better decision, we do so because we’re afraid.

We fear they’ll find a better solution, or achieve more success with the information we provided them, which only makes them become more disappointed in you.

So transcend all of your fears by revealing and overcoming everything you’re afraid of.

What you risk by revealing becomes secondary compared to the potential gains you’ll get back in gaining their trust, along with other benefits.

We now live in an era of technology that’s unprecedented, so take full advantage of it.

Those who are successful will use what they recently learned, to jump ahead of their competition.

They do so by simply knowing and applying the new technology to their favor before anyone else does.

It doesn’t even need to be groundbreaking or that dramatic. You could be the first in your industry for instance, to use mobile marketing to draw in more customers and sales to your service.

You can be the first person in your company, to use Artificial Intelligence, to precisely pinpoint and attract targeted customers.

Choose to become a superstar performer in your niche or industry by being bold, by doing things better or more efficiently, so you can rise above the crowd.

9 Ways To Hit The Reset Button To Replenish Your Energy