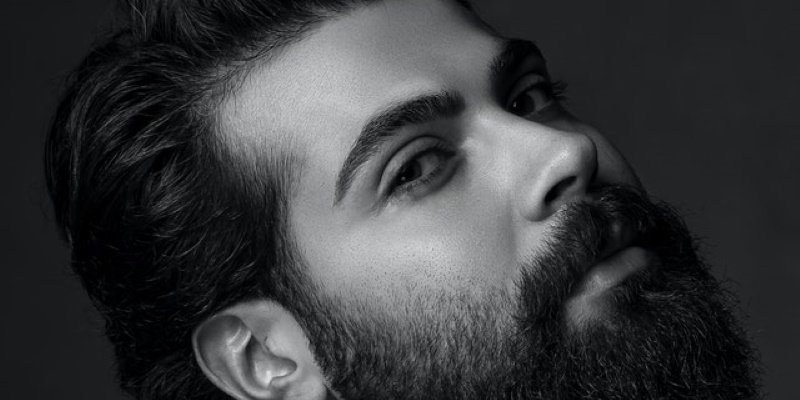 What the media portrays is the classic alpha male. Be big or go home, the king of the world, leader of the pack. Popular culture dictates alpha males are on the top of the human food chain, and it comes down to either you have it or not.

This alpha persona also extends to the animal kingdom. It’s known dogs can definitely sense an alpha leader, while most animals can instinctively detect dominance as well.

Humans are infinitely more complex in nature when belonging to their various social circles, as they gravitate towards the alpha.

What a modern day alpha male projects is social dominance and charisma rather than being macho or savage.

Alpha can mean someone who can fight a bear, hunt and bring home food for survival, or lead a group of 100 men.

It’s thought women can instinctively sense a socially dominant male. One that invokes feelings of fear and inferiority into their weaker male counterparts.

The reason being there are certain physical characteristics of these commanding alpha males.

Someone who’s born with good genetics, a handsome face advertises he is dominant and capable of producing beautiful children.

What rugged facial features does is it signals an instant attraction in women, that she’ll be satisfied.

Good features of a male face communicates dominance while also thought to measure his attributes. It all comes down to the ratio of facial width compared to their upper facial height.

This feature becomes pronounced at puberty, and is then associated with leaders.

It’s also thought these men have higher testosterone levels, along with more exploitative and successful attributes.

Men with wider faces are considered more formidable opponents, and are less likely to be challenged to physical violence.

Masculine features such as a chiseled jaw or a bigger skull which houses a larger forehead, are all signs of strength.

Having the classically deep “Barry White” voice sends tremors through both men and women.

Men will shiver in fear, while women will swoon with passion. There are studies that supports the sound of a man’s voice projects more than what’s being said.

It’s also an indicator of physical size, strength, and the potential ability to prevail over their foes in combat.

Men with deep voices are perceived to be more mature, older, heavier, and taller. Making them much more confident, as they’ll likely win out in most physical or verbal confrontations.

Men with deep timber are associated with seduction, and having more success in business and sport. Louder voices usually commands more intimate partners and more affairs.

What’s ideal is when a man is branded as a smooth talker. So when someone has a deep attractive voice and is also well spoken, these attributes become extremely difficult to resist.

Those who are taller projects more confidence while showing less sensitivity. This especially when it comes to the ego gratification of other men, such as being more masculine.

They also strut with more arrogance while displaying less jealousy, towards their peers in both social or physical situations.

A man being able to display his height with their shorter male friends or rivals, can be intimidating.

Taller men, as seen by others, are also instantly perceived to be more respected as leaders of industry than others around them. These taller men are thought to play and work harder and faster.

As a result, they are handed leadership positions more often and easily, while having higher overall salaries, better jobs, and being more respected in social situations.

Many “think” taller men are also more intelligent, or at least assumed to be.

One study showed the most successful professors at a certain University, were taller than their peer associates, and a full 2 inches taller than the average nonacademic male.

My… Are You Ever Tall

Height is most valued when it comes to human mating, as it’s the most popular requirement when a woman is searching for a man.

What’s ideal is he needs to be tall, dark, handsome, mysterious, oh… and rich.

This is not just on their fantasy list of their ideal man, but in the real world as well, such as what’s mostly requested at various speed dating events.

So this is the foremost feature a woman subconsciously looks for, followed by how handsome a man is.

Taller men have a higher likelihood of getting a date, getting married with a beauty queen, and having an abundance of children.

Does Alpha People Even Exist

They do, you may be one yourself, and there are alpha women as well. Alpha is a generalized term which describes confidence.

Usually someone who’s attractive and most likely wealthy, perhaps a tad egotistical, and extremely comfortable living in their own skin.

The alpha persona now stretches to a pop culture belief of mythical proportions.

Not only in movies is the leading role, tall good looking or extremely beautiful. They are also rich, date other beautiful people, as they live an amazing life without flaws.

What the alpha male or woman represents are those who most want to be like, or think they should be, who their idols are, but will likely never be. These are modern day superheros.

So it’s more of a mirage, an ideal fantasy image fueled by the media, that you too can become an alpha guy or gal yourself, which is a forever moving mystical target. Unless you are one.

How To Deal With Those Who Are Constantly Critical