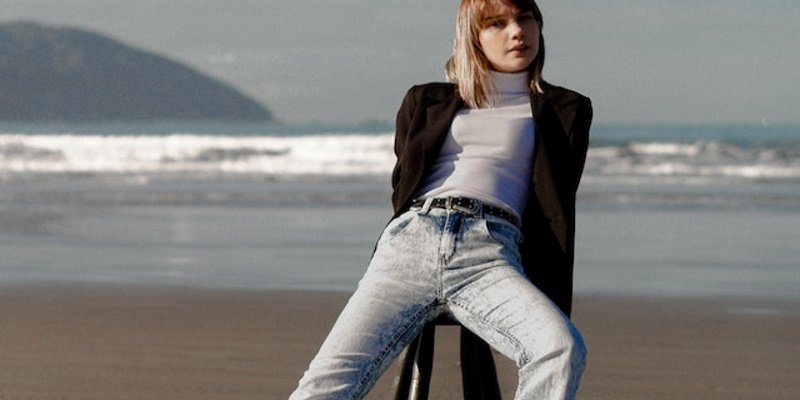 Everybody wants to be liked, especially when young or at work. Being popular is the biggest social currency, and nothing else seems to matter. All we care about is how many cool friends we have and how we come across. What’s important is how popular we are, accepted and liked by our peers.

But realize some people on this vast planet will never like you. This because of how you look, how smart you are, you’re too pretty or too ethnic.

For whatever reason, some are just conditioned to think this way, so stop the desperate attempts to please everyone.

What makes life easier is to have friends, to have human kinship with others such as workmates, who you have something in common with.

Yet you reach out only to be rejected, ignored, they don’t care to be acquainted with you. You then slowly edge towards the conclusion you may have a personality flaw.

Self-doubt then sets in, especially when the only thing that matters to you is being popular. This is what many are faced with, living in a cold frigid world where their self-esteem takes a tumble.

Are those who you’re attempting to reach out to, really ignoring you. You need to first establish if you have real evidence of they not liking you.

Or are you setting your expectations too high, being too harsh on yourself.

Those who have low self-esteem automatically defaults to they not being good enough, they’re deficient in looks, hipness, or personality.

They depress themselves into believing they don’t have the human goods, even if there’s no genuine DNA evidence for their negative belief.

Those who have poor self-image issues can be surrounded by others who actually likes them, cares about them, enjoys their company, yet they feel alone.

This because they don’t believe they’re worthy of being liked, they convince themselves they’re liked out of pity.

If you think someone really doesn’t like you, first find evidence it’s really true, or if you’re just being defeatist and negative.

It could be you’re just being too hard on yourself, as self-doubt leaks thorough, as you view life through a negative lens.

In the vast number of people you meet, there will always be a certain percentage who won’t like you for one reason or another.

You try your best and make all the proper social overtures and attempt to be friendly, but you’re shunned out.

As we grow older, what many will do is move into their own comfortable tightly knit circle of friends, and become enclosed with them.

These are people who they’re most comfortable with, and they won’t usually allow or welcome new people to enter this circle.

You might be surrounded by those who will automatically judge and dislike people, based on a particular religion, ethnic background, skin color, sexual orientation, or bodily appearance.

People at first sight can instantly reject you because of the clothes you wear, or you don’t have the latest trendy merchandise.

This occurs especially in school where kids are strongly conformist, as they can be cruel, as they base judgement on those who appear to be different from the norm.

Sadly, some will never grow out of this stage of judgment as they grow up, which is just trivial and superficial.

You Are Who You Are

Feeling bad about yourself by blaming who you are, isn’t the solution. Saying negative things to yourself can only spiral into self-doubt and self hatred.

Or you might focus this anger externally in a spirit of bitterness, seek revenge towards others, which isn’t the solution either.

It becomes important to just take a good hard look at how you come across and interact with others.

There might be specific behaviors which causes others to dislike you, certain behaviors you can change.

• Are you constantly always negative and complaining with a dour look on your face. What most have is a difficult time dealing with this, as they have problems of their own

• Do you actively reach out and start conversations with others, or hold back and wait for someone to do all the work starting conversations. If so, then learn to take the initiative by polishing up your conversational skills and become interesting

• Do you endlessly talk about yourself while showing no interest in those who you’re talking to. People will become easily bored with this annoying egotistical behavior, when you’re only interested in yourself

• Are you trying too hard to please others, constantly agreeing with everything they say just to be likeable, while never expressing your own opinion. People don’t respect those who won’t respect themselves

• Do you constantly say things which hurts their feelings, even if it’s obviously a joke or sarcasm. Do you gossip behind their backs. No one will trust you once they find out you’re mean and hateful

If you’re wanting people to like you, to be your friend, it becomes important to be persistent and not give up easily.

Continue to approach those who you want to be friends with, by perfecting the art of making conversation. Rid of all your bad social habits, begin by focusing on them first.

If you continue to get the shrug by those who you encounter, particularly from those who you see everyday such as the workplace, then look elsewhere to find people you can be friends with.

Work on knowing and developing your interests, talents, personality and the good qualities you have, so at least you’ll know things you have in common with others.

Continue to actively search for those who are like you and will accept you, for who you are.