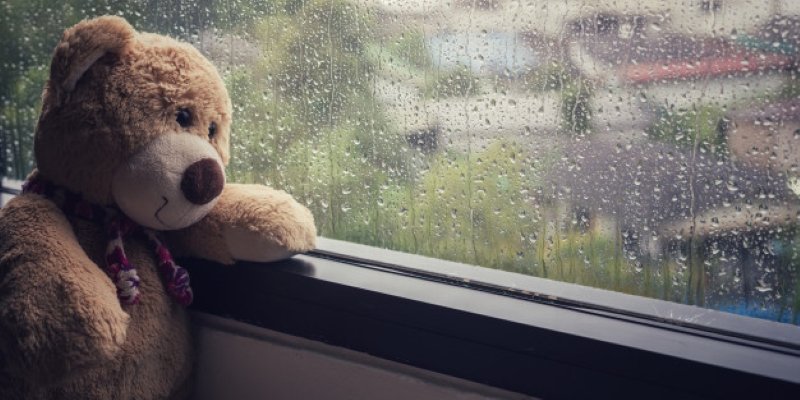 The ability to stand up or stand out in a crowd, in some cases becomes important for success, when it comes to a job or making a point. Uniqueness, individuality, being your own person, becomes a quality many strive for in life. Especially to gain popularity or recognition, highlighting personification.

Then there are times when you need to conform, to fit in with everyone else, as doing so becomes beneficial to help you achieve your goals.

You may of been invited by a friend or relative to an unfamiliar family or social gathering, for instance.

Since you’re the “new” person, you don’t want to standout, draw unneeded attention to yourself.

In work settings, being considered to be a good team player means you’re able to and be willing to fit in within a set of established boundaries in that environment.

When in social situations, following along and cooperating with the crowd, can help when attempting to get others to like you, especially if you’re the new kid on the block.

Social norms, being able to blend in, are certain expectations we hold, this to ourselves and others.

We then choose to behave or dress a certain way, this with a particular “gang,” or within society in general.

What most will do, is follow these social protocols, often without giving much thought to it. We decide to be normal and behave like everyone else.

Wear Clothes Fitting The Situation
If you’re going to a wedding, you don’t want to be wearing a black t-shirt and ripped jeans. If you’re invited to a social function for the first time and not sure what to wear, make sure ask how formal it is, so you’ll fit in.

The Oh, I never got the “memo” does is states you don’t care or paid attention to the type of dress to be worn for the situation. If the memo wasn’t received, you may feel awkward because you don’t look right, and look out of place.

The color or the type of clothes that you wear, doesn’t exactly need to match everyone else, but you should be aware of the general level of formality of the event or situation.

Read The Nonverbal Cues Of Those Around You
If everyone else in the room is serious or dour, what you don’t want is to be the one, the only one, making inappropriate jokes or laughing, or the only one looking bored.

If at a serious event, what you want is to maintain your composure.

When in social situations, you don’t want to be silent or look nervous, when out for a drink with the gang after work. Otherwise, you’ll come across as uptight and unfriendly.

So it becomes important to read cues and then act accordingly, especially if you’re new, and you don’t know everyone in the group that well.

It’s best to err on the side of caution, and be a bit more restrained than everyone else, this to fit in.

Respect And Understand The “Norms” Of The Group
This especially if you’re unfamiliar with everyone. This could be at work or when joining an already established group or club. What you need to learn are the protocols and the nuances, how they interact with each other.

Say you newly employed. At your previous job, it was routine first thing in the morning, to stop by and chat at each others desks, this even if there was plenty of work to do. So it was a lax environment.

But at the new job, this type of behavior may be more strict and thus frowned upon. So before you become known as the person to be avoided because of your “chattiness,” it’s important to observe and find out whether the new company follows similar routine.

Pay Attention To Others And Not Always To Yourself
If you’re the new person and wanting to fit in, you’ll be instantly appreciated and accepted by others, once it appears that you’re at ease, and actually and genuinely interested in them. Most will come across however, as being nervous and focusing just on themselves.

Feeling at ease at a meeting or a social setting, especially it you don’t know anyone, is a difficult thing to do. It’s difficult to relax yourself to the point where you’re comfortable enough to focus on others, or the situation.

It’s a frightful scenario for many. So to begin, maintain a low profile, this until you feel more comfortable of the environment, and yourself.

Decide If You Even Want To Fit In
There are certain situations, where one has to fit into a certain group, but they don’t feel comfortable doing so. It doesn’t match their values, morals, or personality. So trying to fit in, becomes a difficult thing for them to do.

What it strains is their mental health, as the stress and anxiety levels rise, this because they don’t agree, or opposes the objectives of the group.

So if you’re needing to radically adjust your identity or principles for the group, then what you may want to do, is find a different group.

Why Can’t We All Just Fit In
We all grow, expand our horizons, gain fulfillment, this by meeting new people, which means exposing our personalities and who we are, to new unfamiliar situations.

The danger is needing to sacrifice your values, what you believe in, this to those around you, when you don’t necessarily adhere or agree with them.

What wanting to join a new group and then getting accepted, requires that they actually like you, let you in and accept you as part of the gang. Then after that, it’s up to you.

8 Ways On Improving Your Pinterest Pins For SEO Optimization