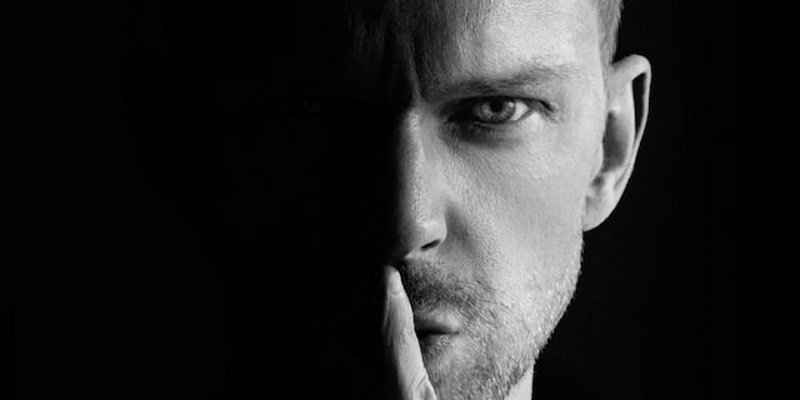 The biggest trait of the most successful entrepreneurs, is how they view the daily ritual of making a living. They treat the “job” differently than the regular working stiff. They go to work with the intention of prospering, to make money, to make a difference.

These are the individuals who have proven to be a grade above others, have accomplished something.

Those who are successful, they go to work with the intention of getting something done.

They’ll frantically work to make their daily goals a reality, and not just clock in their eight hours a day.

They have this intense drive, an edge of greediness and a self centered mentality to get whatever it is they want to get done.

The majority of 9 to 5ers consider work as an unpleasant ritual. There are just a few who has the courage to place themselves into a position to get rich.

The Quest Of Money

Those who are unsuccessful will approach their work, their job, with a mindset that’s self-limiting.

What most will often do is refer to their work as a burden and not an opportunity, viewing it in a negative light.

They’ll refer to it as the daily grind, the rat race, or their life is a drone.

Most will just typically and endlessly complain, instead of looking at their work as a chance to create a better life of abundance for themselves.

What most fail to do is work with passion, with creativity and a drive.

They don’t think their contribution can make a difference to learn or teach others, that their dreams can become a reality.

The most successful of individuals in the workforce, the pioneers who forged a path in business and industry are extremely self driven.

What they’ll do on a daily basis is continue to constantly push, shove, and pull their way until they get what they want.

They carry on until the job is complete or they hit their targets, and then they’ll go beyond to reach their next goal.

While doing so, they’re able to stay completely focused on getting their desired results.

Entrepreneurs Are A Step Ahead

What they’ll attempt is the most difficult things imaginable, while others will just do things which are comfortable for them.

Most who are unsuccessful will get caught in the trap of spending their time addressing their emotions, excuses which causes them to stop what they’re doing.

What they never realize is internal drive and motivation is a mechanism of the mind, a muscle that can be formed and developed.

This can be achieved by practicing and repetition, and not conforming to society’s definition of what success is.

Regardless if it’s their own mistake or the mistake of others, or how many times some people whine. Successful people realize doing so won’t change the outcome of what happened.

Even for those excuses which are completely justified, doing so won’t make a project or person successful.

Whenever things do go wrong, they see it as an opportunity to learn, and not see it as another hurdle to overcome.

What those who are unsuccessful will do is burn all their energy making excuses. They’ll blame everyone but themselves.

They will blame the economy, their horoscope, the customer, the high prices or the competition.

Even if the excuses happen to be true, it won’t improve or change the outcome, and this is what successful people know.

Regardless of how valid it may be, there’s no point making excuses regarding the aftermath. Instead, just react on the current situation.

Successful people constantly focus on success. What they’ll do first thing in the morning is take the time to write down their goals for the day.

They do so to keep focused on what needs to be done, and what exactly it is they want.

They visualize all of the things they need, things or objects which they are yet to accomplish.

What they do is make them so vivid in their minds it becomes a reality, like they already accomplished it.

What those who are unsuccessful will do is think they have goals, but will quickly get distracted by their environment, as they’re not capable of focusing.

It’s known the average working individual will spend up to four hours a day on the Internet or watch TV, while formulating their goals just once a year.

Every new day should be an opportunity to set and accomplish new goals, regardless of how small they may be.

Entrepreneurs understand they need to take calculated risks on occasion, in order to get rewarded.

They’ll motivate themselves forward with willingness, knowing they will fail on occasion before they can succeed.

They don’t actually want to or enjoy failing, but they realize if they don’t put themselves in positions to fail, they’ll never create the opportunity to win.

Also at some point, they know there may be a time when they’ll regret not taking that risk.

What unsuccessful people will do is always play it safe. They’ll never speak up or offer their opinion or ideas because their mindset operates from a place of fear.

They’re afraid to fail because they don’t want to be judged by others, or embarrass themselves.

They don’t realize with every failure they face, there’s an opportunity to learn something new, and they’re one notch closer to success.

All it takes is the willingness to change, to get better than yesterday. What will then be realized is there will be change for the better.

What the successful are constant willing to do, and what most are refusing to do, is take action.

Developing Self Discipline In A World Of Easy Temptation