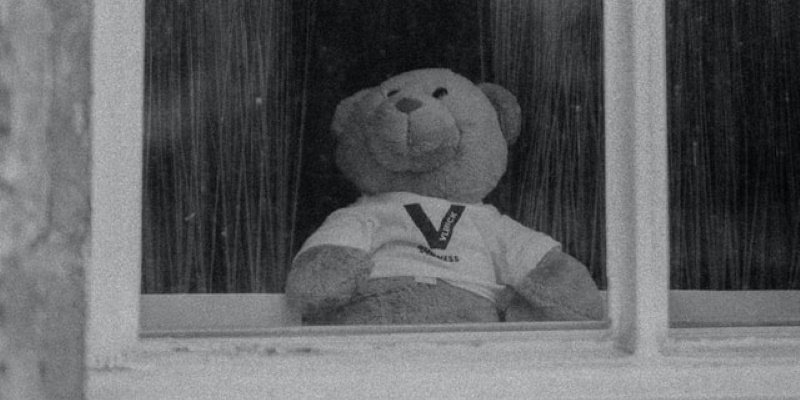 These are the elite of humans among us. They are the high achievers, the superstars of life, business and athletics. They are our hero’s among us who appears to have superpowers. They have materially achieved a lot in their life to prove their worth.

But they are also human like us. These individuals eat, walk and talk, and have the same existence and health concerns as everyone else.

What it comes down to is their mental superiority and advanced attitude.

This trait is particularly essential for entrepreneurs, as their best characteristics appear to be mental toughness and tenacity.

What they also display is optimism, grit, and the unfailing drive to never give up.

They are also defined by things they don’t bother doing which bogs them down. There are certain traits, behaviors, and ill advised habits they avoid in spades.

They Try Not To Make The Same Mistake Twice

We all know the definition of insanity, which is doing the same thing over and over again, then expecting a different result. Expecting something different or something better is absolutely absurd.

A mentally strong person will always accept full responsibility for all their actions and admit their mistakes. They learn extremely quickly from their errors.

They have the ability to constantly self-reflect in an accurate and productive manner. This is considered one of the biggest strengths of high achievers.

They Never Feel Sorry For Themselves

What you’ll rarely see is mentally strong people feel sorry for themselves, their particular circumstances, or dwell on how they’ve been mistreated.

They have learned to take full responsibility of their life, for all of their actions and their outcomes.

They have the understanding life isn’t always fair and it can frequently throw them curve balls.

They are able to regroup and emerge from difficult circumstances with gratitude, for the lessons they’ve learned.

When a situation happens to turn out badly, they’ll just respond with phrases such as, “I will be better next time!”

They Avoid “Sucking” Up To People

You know who the constant people “pleasers” are. Or conversely, those who go out of their way to purposely annoy others as much as possible.

What this display of ego does, is they think they’re reinforcing an image of superiority. Doing so is not a good situation.

Someone who’s mentally strong will strive to always be kind and fair. They will please others whenever appropriate, while also being unafraid to speak up.

They’re also able to withstand the chance someone may get upset at them, and will handle the situation with grace and patience.

They Avoid Situations They Can’t Control

Mentally strong people won’t bother complaining about bad traffic, long lineups, or about the rude behaviors of other people.

When they’re confronted with a bad situation, they realize the only thing they can do is control their own attitude and response. They’ll use these attributes well.

Mentally strong individuals are always expecting change, usually for the better, and will embrace it. They actually welcome a challenge.

It’s found their biggest “fear” is not of the unknown, but rather when things become stagnant, boring and complacent.

What an environment of uncertainty and change does is it energizes a mentally strong person, which brings out their best.

Mentally strong people are forever willing to take well-educated calculated risks, which is the polar opposite of taking foolish gambles.

With their mental strength, they’ll weigh out the risks and benefits concisely and thoroughly.

They fully assess the worse case scenarios and all of the potential downsides, before they take action. And they will definitely take action.

They Enjoy The Success Of Others

What it takes is extreme strength of character, to feel genuine excitement and joy for the success of others. Those who are mentally strong has this ability.

They’ll never become jealous or resentful once others, their peers, friends or relatives, succeed. They’ll just take notes on what the individual did right.

They’re willing to then work harder for their own success, without needing to take shortcuts, or by cheating.

The Don’t Dwell On The Past

Those who are mentally tough are able to avoid burning their energy when it comes to their past disappointments. Or going back to their glory days which are long past.

They’ll instead invest most of their time and energy in creating the best possible “present” day they can, while optimizing their future.

This could be anything, such as starting a new diet, a fitness program, or a new business. Those who are mentally strong are always in it for the long run, and won’t quit or give up once they hit a snag.

They also know better than to expect immediate results.

They’ll apply their time and energy carefully, while celebrating each new milestone and success along the way.

What they generate is sustainability. They realize change takes time.

Nobody Owes Them Anything

The mentally strong realize the world doesn’t owe them a single thing. Not a guaranteed job, handouts, a comfortable living, a retirement package, this just because they got superior education.

Mentally strong people will instead enter the working world full steam ahead, prepared to work hard and succeed on their own merits.

They Never Give Up

They know every failure encountered is another opportunity to learn something new and improve.

The greatest of achievers aren’t afraid to admit their initial efforts brought them constant failure, over and over again.

What mentally strong people are prepared for, is they’ll fail before they succeed.

They look forward to failing, and if necessary, will do so as long as they continue to learn from these mistakes.

They understand each failure brings them a step closer to their ultimate success.

There’s no fear for those who are mentally tough to work or spend time alone. This to lay down the groundwork.

They’ll effectively use their downtime to make new plans, reflect, and be as productive as possible.

More importantly, they’ll never depend on others to furnish their happiness or put them in a better mood.

The Mystery Of Dreaming: 9 Theories Why We Dream What We Do