Top 10 Exercises Guaranteed To Improve Your Stamina
Skip to content 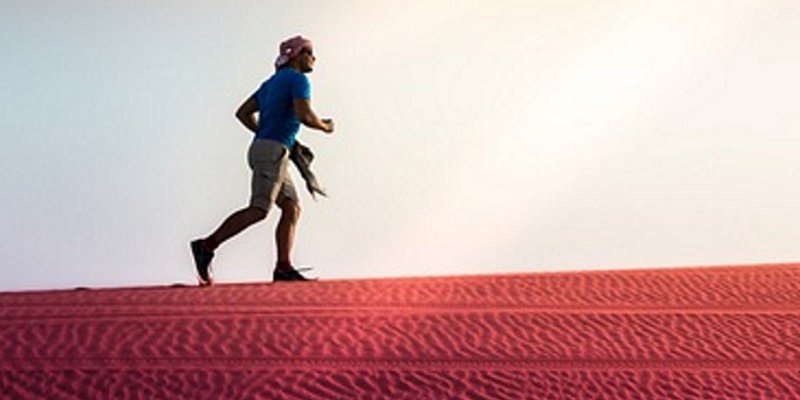 What’s become abundantly clear is as technology advances, our state of health diminishes. Most also think they’re fit and healthy, as long as they’re not diagnosed with a particular or chronic disease.

What many ignore is the fatigue, as their lack of stamina has enslaved them.

Then many become accustomed to this poor state of health, as it becomes a part of their lives. They would prefer to live with it, instead of taking action.

Stamina is the energy you need to do things, to not feel tired or burnt out. Where serious health issues stems from is a lack of stamina.

The key becomes to build up your stamina, then any other activity becomes easier. 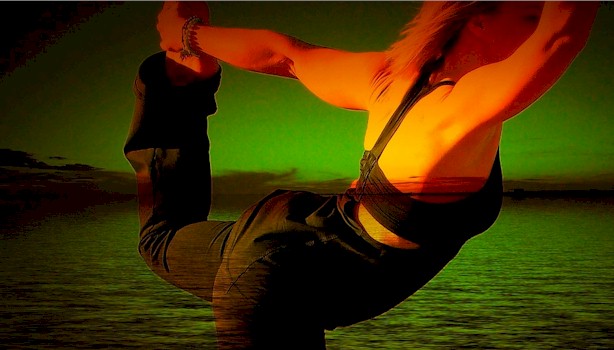 This is an ancient set of Indian exercises which has existed for ages. What yoga has proven is it helps individuals to rid of a variety of diseases.

Yoga increases the flexibility of the body while reducing mental stress. Practicing it also detoxifies the body from within while increasing overall stamina.

Those who participates in yoga, becomes a more active person while not succumbing to fatigue. 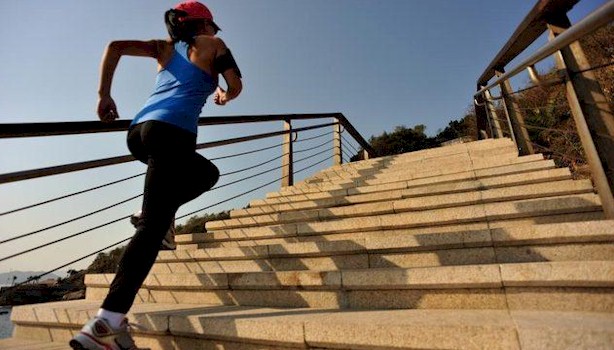 This is one exercise that’s easy to do, obviously inexpensive, which creates extreme benefits for the body.

Taking the stairs as often as possible has proven beneficial for increasing stamina.

The mechanical bodily process of step climbing is similar to doing intense cardio exercises at the gym.

Make it a priority any time of the day wherever you are, to take the stairs instead of the elevator, which builds up your stamina. 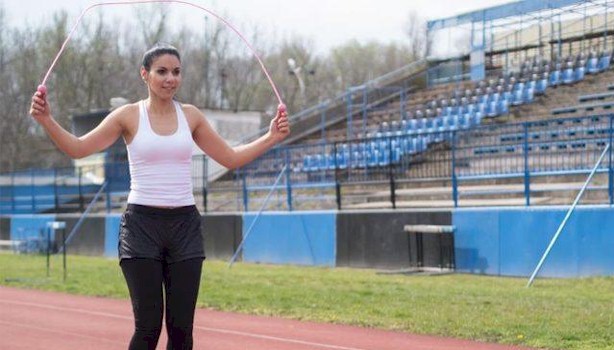 What having a lack of stamina can lead to are mental and physical ailments. Another affordable way to increase stamina is skipping rope.

What it does is increases the heart rate, while strengthening the arm and leg muscles.

There’s also the element of having fun when jumping rope, that we had as a child. 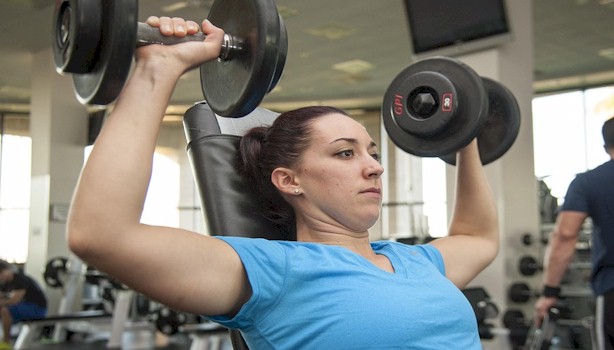 Once you lift weights when working out, doing so isn’t just designated to get you huge bulging muscles.

The entire body becomes stronger, which plays a psychological role in enhancing stamina.

The individual feels less intimidated and more empowered with increased self-esteem, all while mental strength and muscle tone is increased. 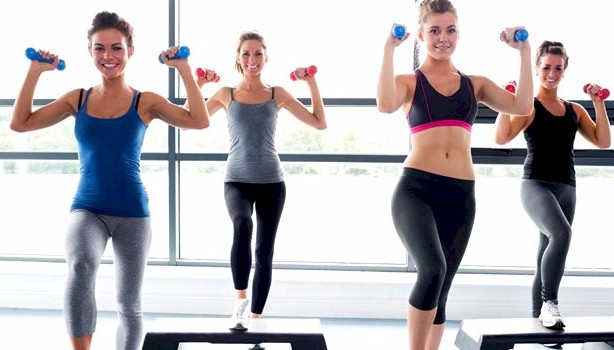 Aerobics is described as a form of dance, which helps the individual loosen their rigid muscles while tighten the sagging ones.

It helps to improve flexibility, increase energy, and stamina. It helps tone the body which defines muscles, helps in weight reduction by burning calories. 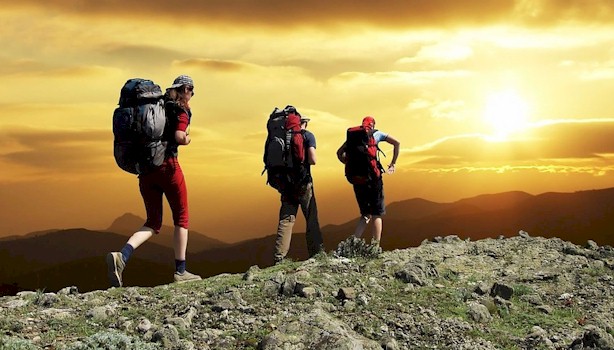 One of the best and easiest methods to improve better health and stamina is walking. Walking also involves the least effort.

All that’s needed are a pair of comfortable walking shoes, and the great outdoors for a brisk walk with friends.

What it does is regulates blood pressure, as it’s considered one of the greatest cardiovascular workouts.

What’s needed for better stamina is increasing speed and distance, which increases your energy level and fitness.

The greatest benefit when it comes to swimming, is it involves the movement of every muscle in the body without applying pressure.

This results in the muscles becoming toned, with increased flexibility. It’s one of the best cardiovascular workouts as it strengthens the heart and lungs. 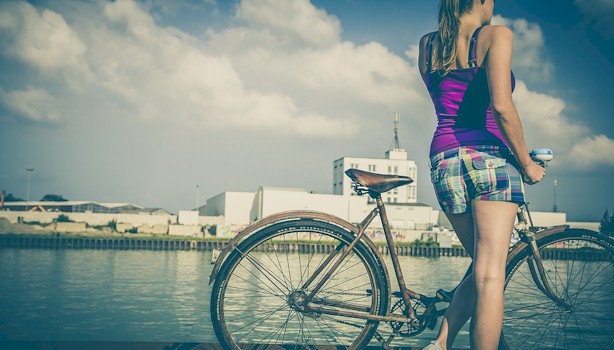 Learning how to ride a bike as a child is a passage towards freedom. Biking is a simple and playful activity, which is also one of the best ways to improve stamina. 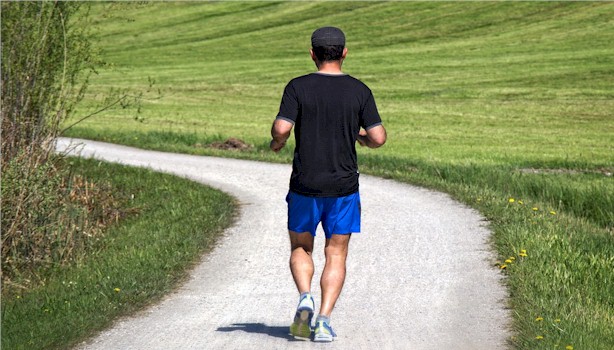 What makes an athlete who completes in team sports elite or a become a “superstar” is higher stamina, as what they have are reserves of energy, more than their competition.

What the greatest musicians have on stage is stamina. The secret to what gives them this energy is the rigorous running/jogging that they do.

What running on a daily basis does is increases stamina, and the best known way for anyone to enhance their cardiovascular endurance.

What running does is keeps the heart pumping, the mind sharp, while toning the entire body. What’s also released is anxiety with each step that’s taken. 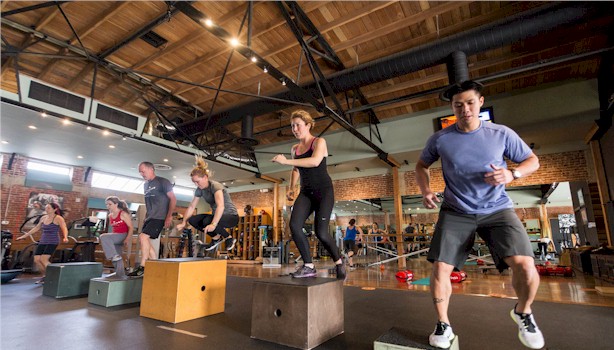 What circuit training does is conditions and strengthens the entire body, in the shortest possible time. What it does is focuses on and works on every part of the body.

It’s a combination of a variety of exercises done in a short period of time.

It uses the benefits of high intensity aerobics, as it strengthens all the core muscles in the body.

It’s rigorous and intense, which increases the stamina level for anyone who’s participating. Circuit training tones the muscles while working out the heart.

Don't Look So Sad: How To Get Out Of The Rut You're In