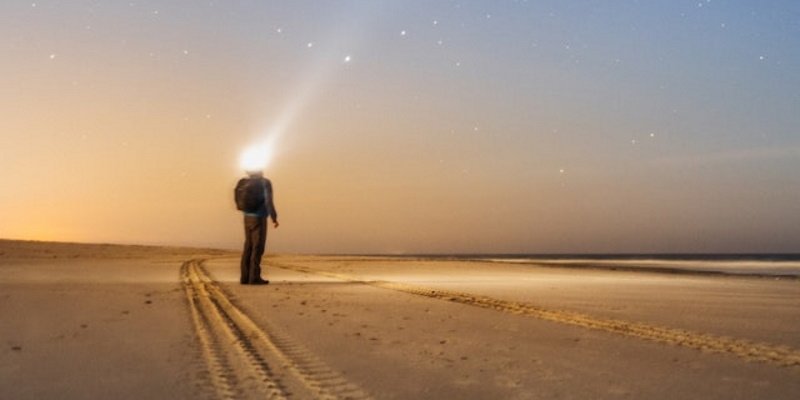 Our body is reactive to a lot of things such as behavior, situations, temperature, gravitational, medical and scientific forces. There’s extreme cold, heat, pressure, and other forces why the body physically reacts, which can be different to people in various situations.

There are some who can handle extreme cold wintry temperatures, while others can tolerate extreme heat, physical pain which can be fatal for others. 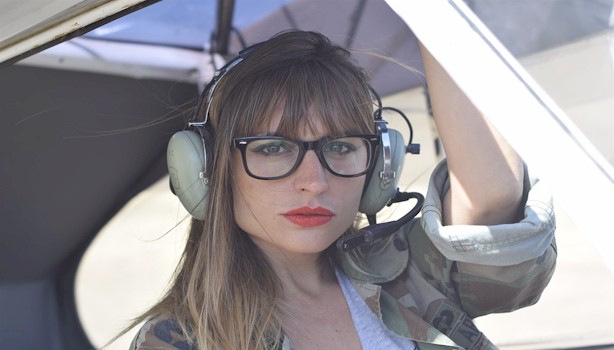 When there’s extreme G force vertically on the human body, things can go haywire, especially if the force level is around 4g to 5g.

It then becomes difficult for the body to pump blood, as blood accumulates in one place.

When there’s negative G force, the blood flow gets clogged, and the reason pilots might end up losing their consciousness. 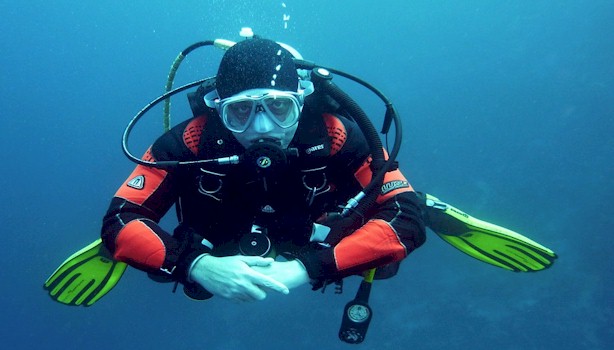 Once the human body feels considerable drop in the surrounding pressure, what results is decompression sickness, known as “the bends.”

The blood can’t dissolve gases like nitrogen as they remain as bubbles in the bloodstream.

After a prolonged period of time, these bubbles accumulate in the blood vessels and blocks the blood flow, can result in dizziness or even death.

Those who commonly suffers from decompression sickness are deep sea divers. 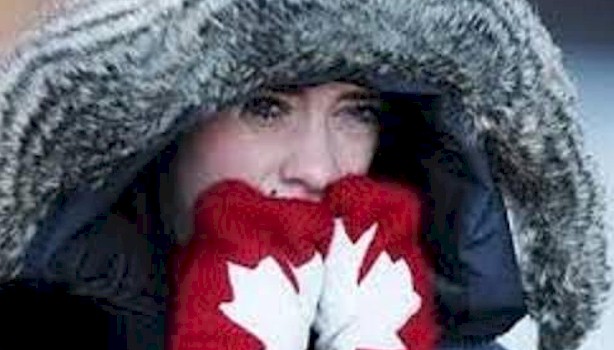 Once the body temperature drops to 30 degree Celsius or 86 degree Fahrenheit, its functions begin to slow down, such as the heart and lungs.

Fatigue increases and the renal system fails. The entire body begins to starve for oxygen, resulting in shock and heart problems. 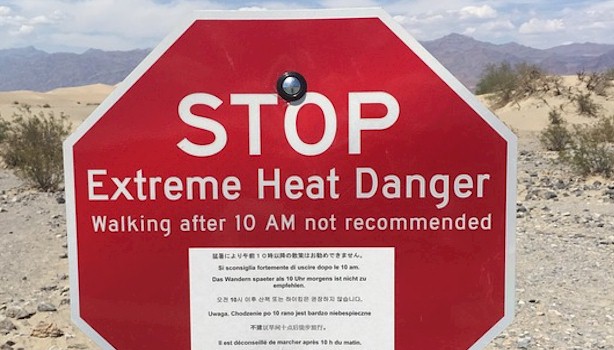 Humid weather can contribute to the heatstroke since it decreases the body’s ability to get rid of the heat.

Once the body temperature reaches 42 degrees Celsius, the cells will begin to slowly start breaking down.

The tissues swell, the digestive lining weakens, and the circulatory and nervous systems slows down, which can cause convulsions and dizziness. 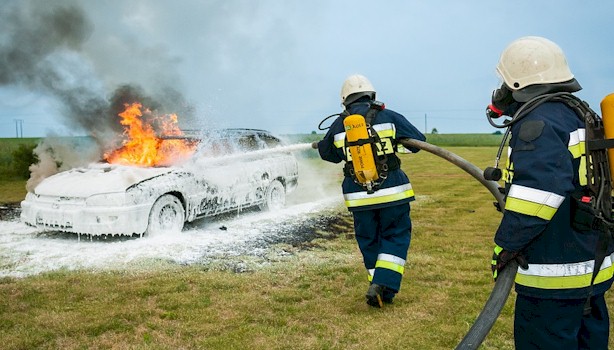 What fire does is immediately burns the first layer of the skin. The average human body can burn for 7 hours, until the inner dermal skin turns to ash.

Fire begins to melt body fat, forcing it to become a wick, and can burn for hours.

The muscles dry out and starts contracting because to the heat and flames. The fire automatically burns out while just the bones remain. 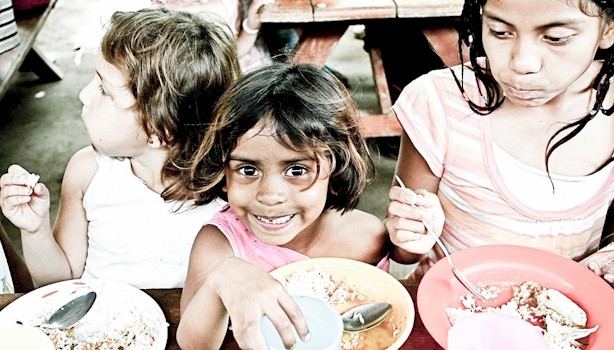 Starvation causes the stomach to physically shrink, while also shrinking the heart and the heart muscles, which drops in blood pressure.

When starving, there’s not enough sugar in the body to burn, and the fat begins to break down.

These fats releases ketone, which causes nausea and exhaustion. Bones will weakened and the brain starts to malfunction. 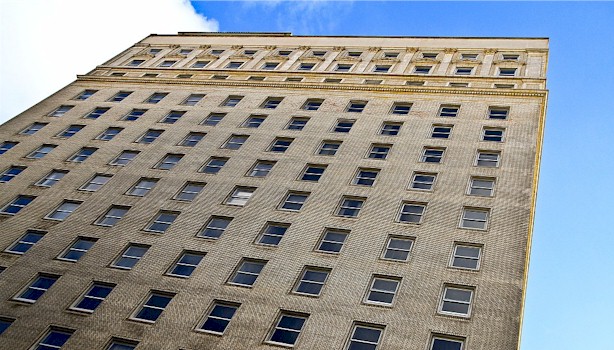 Vertigo is the feeling of spinning when you’re standing at great heights, such as on the roof of a skyscraper.

The higher you are, the more things begin to sway, making it difficult to keep your balance, which interferes with your center of gravity. 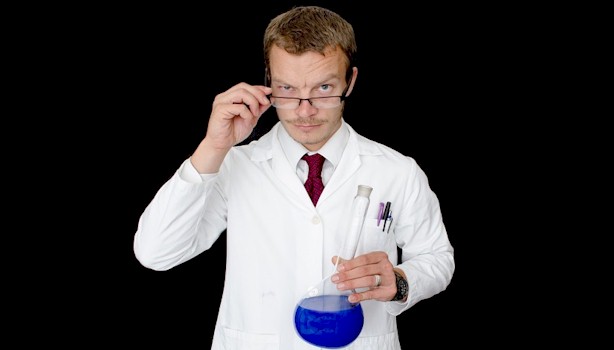 The chemical hydrogen sulfide has a bad pungent smell, and thought responsible for killing off the dinosaurs and other prehistoric life.

All living things are capable of producing this particular chemical in smaller amounts. Hydrogen sulfide helps regulate the rate at which our internal processes function.

If given the right dosage, it can slow down the body’s metabolic rate, eventually shutting down the bodily circulation and pulmonary functions. 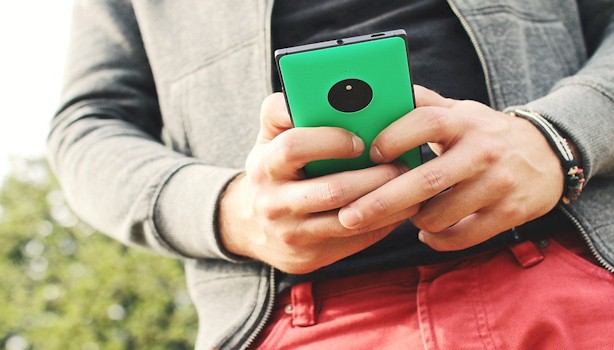 Radiation once it’s exposed in the open air is capable of killing the cells in the body, leading to mutation, which results in dangerous health disorders.

Enough radiation to cause harm is around 10 rem. The average human is exposed to 0.3 rem on a daily basis. 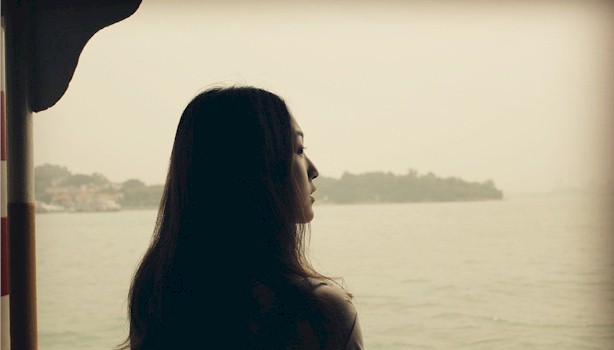 Everyone experiences loneliness sometime in their lives. It’s chronic loneliness which can have adverse effects on the body.

Those suffering through chronic loneliness are unable to produce antiviral antibodies which invites disease.

Those who are lonely can also suffer from sleeping disorders, suffer from high blood pressure, which increases the chances of heart disease and stroke.

Reasons Why Your Body Craves Sugar And Your Sweet Tooth Wins